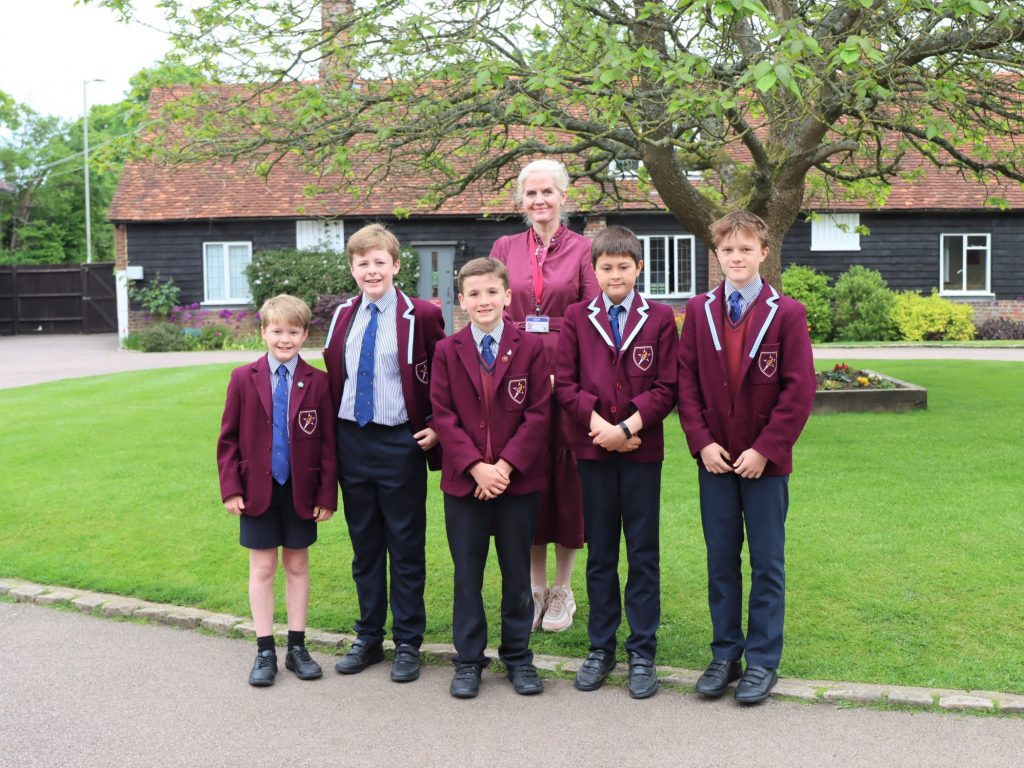 We are thrilled to announce that the Beacon School has recently become a DELF examination centre, with pupils sitting their first DELF exams this term.

DELF (Diplôme d’Études en Langue Française) is a system of French language exams for non-native speakers of French. Administered by France Education International for the French Ministry of Education, DELF is the only official French proficiency qualification and is highly recognised throughout Europe and beyond.

Examinations are available to candidates of all ages from seven years old, with different levels of examination available according to ability.

“Having a DELF qualification is something that sets pupils apart from their peers in terms of application to senior schools and university – and even future employers”, says Fiona Jones, Head of Modern Foreign Languages at The Beacon and one of the prep school’s DELF examiners. ‘’There are other benefits too, for example obtaining DELF level B2 enables a given candidate to study at a university in France. We are very proud of our DELF candidates this year for all their hard work and enthusiasm – we have seen some huge improvements”.

Proficiency in several languages at a young age not only offers countless academic advantages and personal benefits, but also expands a child’s opportunities for success. In this way, children learn valuable skills they can use for the rest of their lives. Whilst DELF exams are official proof of children’s competence in French, they also provide opportunities to develop problem-solving, critical-thinking, listening and multi-tasking skills. More and more British universities are taking interest in DELF qualifications and The Beacon is delighted to now officially be holding DELF exams this year.

If you would like to sit a DELF examination yourself, please follow this link to contact the Institut Français in London, which is responsible for the administration of DELF exams in the UK.

If you are a teacher and would like to know more about DELF for your students, please click here.