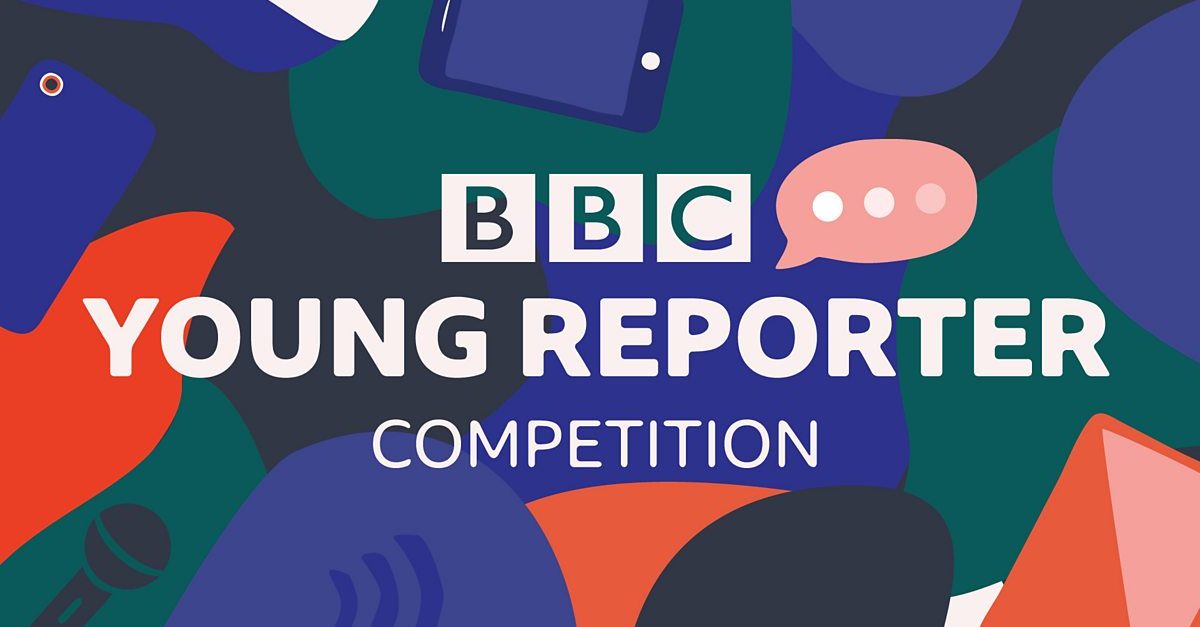 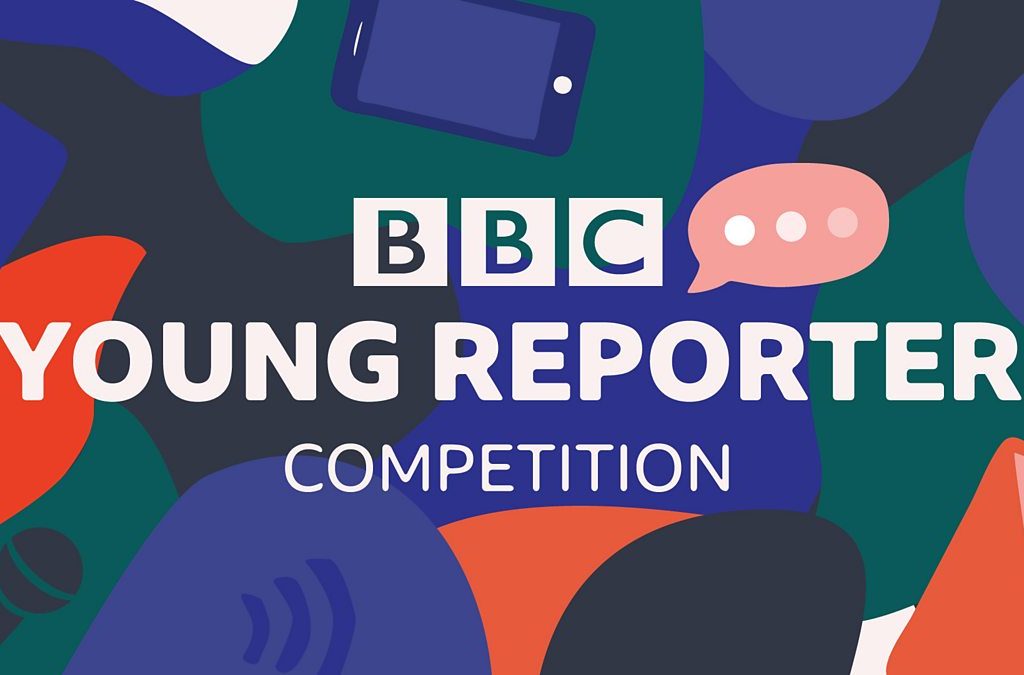 As the BBC Young Reporter initiative rallied up for another year, our Year 8 boys were ready and raring to go, as our wonderful English department organised and oversaw the days proceedings.

With their journalists passes at the ready, the boys got to work! First task on the agenda was to familiarise themselves with any current affairs happening around the world, they read newspapers and explored the BBC website in order to select their story of choice. Once chosen, in their pairs, they worked together to find their story angle. We encouraged the boys to think slightly outside of the box and to consider a different angle to stories already published in order to stand out from other newspapers.

Stories were chosen, pen and paper in hand, the school turned into what could only be described as a journalists’ office during the day of publication. Boys began pinning down interviews with Teachers, staff and pupils. Some of our boys organised interviews with external guests, such as the Chairman of Middlesex Cricket Club and Darcy Bourne, British Hockey Player.

Research and interviews completed, they got to work on writing up their columns under pressure to a deadline.

The boys really got into the spirit of being journalists, preparing and asking some excellent interview questions. Their stories included ‘The Queen’s Jubilee’, ‘The Rise in Gas Prices’ and ‘A Day in the Life of The Beacon’.