Social Media: Is It Safe For Children? 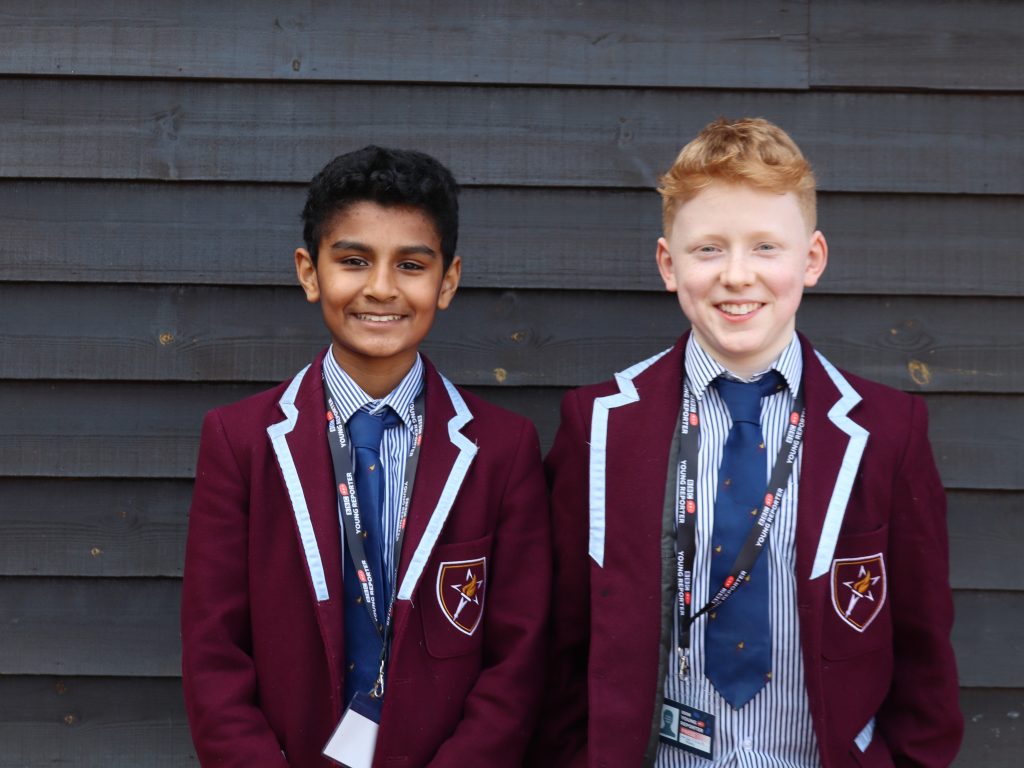 OVER the past few months,  16 year old content creator on YouTube and TikTok “Jellybean” was doxed by hackers due to her “annoying” videos. Jellybean is a content creator for younger audiences (9 and below) however, her videos were viewed by older audiences on TikTok and they promoted hate against her channel and account. This hate chain grew rapidly, causing cyber-bullying and other malicious acts against Jellybean, eventually leading to her being doxed. When one is doxed, their private information is stolen. This includes, phone numbers, school, address, IP address and more. This incident is a horrible example of what can happen online, and if it’s really safe for children.

As a result of this, Jellybean deleted her social accounts. We asked parents what they thought about this. Ruby Jones, a parent at The Beacon, stated, “Under the age of 16, I don’t think it is safe for children to upload videos of themselves.” She believes this due to a number of factors including: cyber bullying, reveal their identity, pedophilia and victimization.

To teach the new generation of what to do in a scenario like this, we asked parents and teachers what they would do. Ruby Jones and Sam Privett both said that they would ask for “the right help”. This includes help from the police, social services and any professionals in this area. They also exclaimed that due to the extend of the dox, you may have to cancel debit/credit card details and even move house. In addition to this, the new generation also has to learn the consequences of doxing and content creation. We asked Spike, student at The Beacon, how he stays safe online. He quoted, “My accounts are all private, I only accepts people I know”. Spike has been safe online and these are the two main rules he follows. In conjunction, he also said, “social media is safe in the right hands.” It is clear that social media is a safe environment if used correctly.

To conclude, social media is a safe place if used correctly. All interviewees stated that to educate people of the safety of young people online, it is necessary to teach them about the consequences if not used correctly. However, if a dox happens to you, it is wise to contact professionals and ask for help. Jellybean was severely cyberbullied for making videos which she enjoyed, but she was not safe enough with what she uploaded. Finally, uploading content as a child is not safe. Cyberbullying children is easier than adults, and children are not always mature enough to know what to do in a situation similar to this. If one does upload videos, it is best to keep your videos private and only share them with people you trust.

By Will A and Maxi J