Home|News|BBC News Reports 2022|Save The Ukrainians Or Not?
Share Page

Save The Ukrainians Or Not? 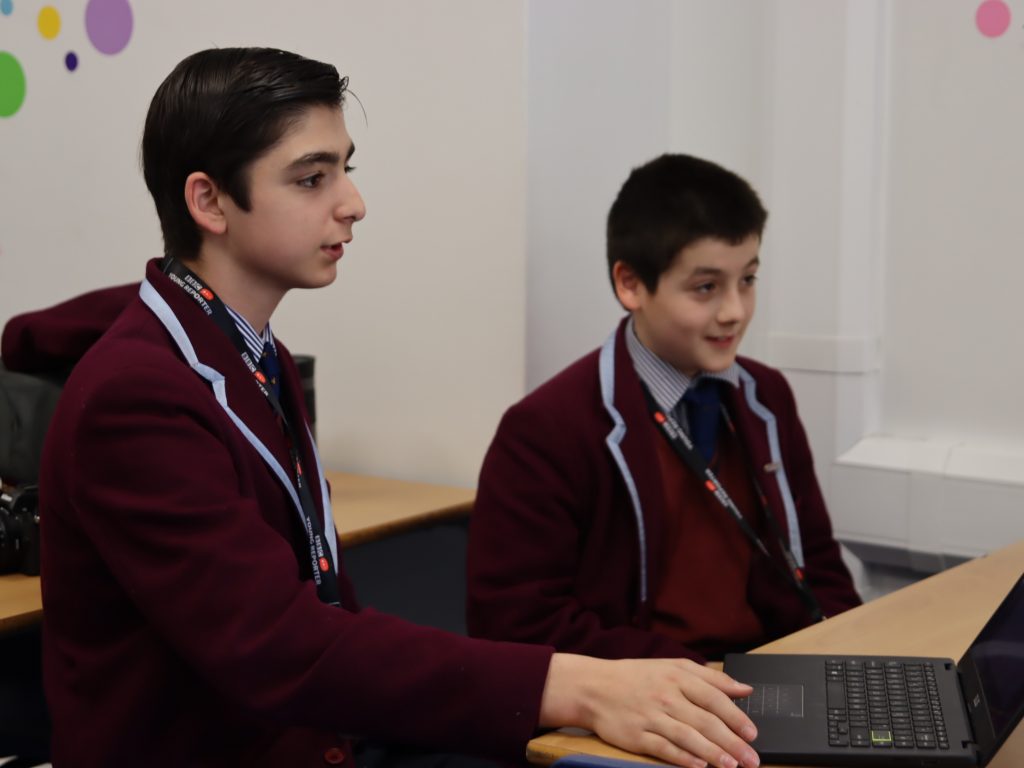 SAVE THE UKRAINIANS OR NOT?

During the current war in Ukraine, many Ukranian citizens are fleeing the country. Britain is allowing their residents to take in a Ukranian refugee into their home.

We have figured out how many people in Britain are actually supporting the Ukrainians. Millions of Ukrainians are stuck in a war-stricken country, in need of a new home. Surprisingly, many Britons are very positive about the situation. Currently, more than 100,000 Britons have offered homes to Ukrainian refugees.

We interviewed a teacher, named Miss Palmer and asked for her opinion on Ukrainians fleeing to England.

Q1. What do you think about the Ukrainians fleeing to Britain?

I think it’s really positive, and as a sovereign country we have so many things that we should make available to those in need, and we should always be open to share.

Q2. Are you worried that refugees would damage the UK? No, personally I wouldn’t be worried. Only a minority of people actually do negative things, and even if they did negative things in the UK, the positives of having them here outweigh the negatives.

Q3. Would you be fine with a Ukrainian living in your home?

I would be happy to have them, of course, I would need to make space but I would be sure to make them comfortable.

The British will always strive to help others.

To register your interest in helping a Ukrainian, go to https://homesforukraine.campaign.gov.uk

By Alex B and Jonas T