Bowled Over By Old Beaconian 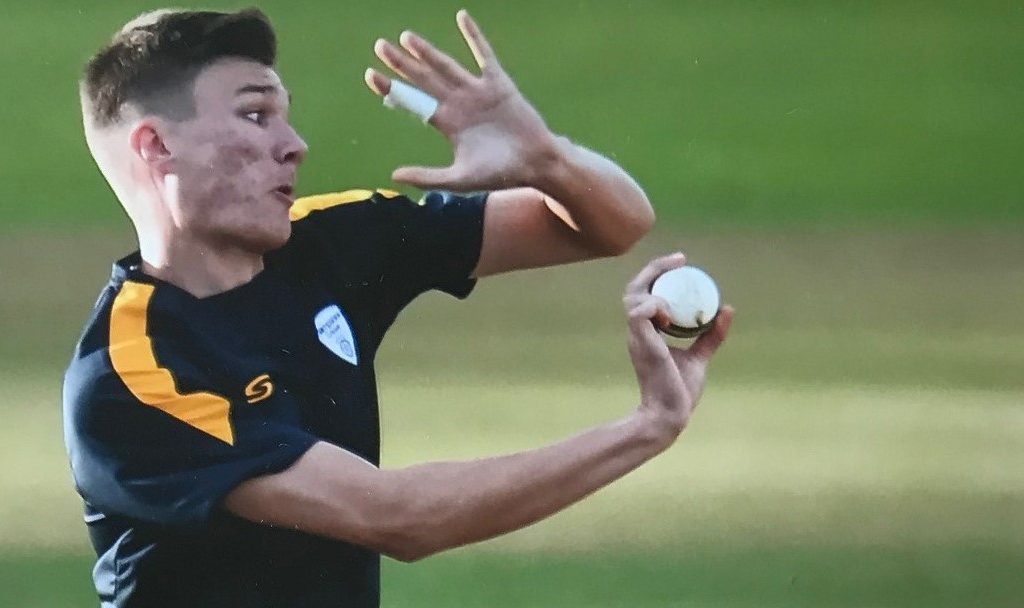 We are delighted to share the exciting news from one of our Old Beaconians, Harry Petrie (OB 2007 – 16). As well as being appointed as one of the Deputy Heads of College at Wellington College, Harry is also now in his third year in the Hampshire Cricketing Academy. This summer, he was also lucky enough to be invited to train with the Australian national cricket team in their bubble for two weeks in addition to two weeks of training with the Irish national cricket team.

Here is what Harry wrote:

I am currently in my final year at Wellington college doing International Baccalaureate. In cricketing terms, I will be in my fifth year representing the college first eleven as a fast bowler. I am also entering my third year in the Hampshire cricket academy.

This year could so easily have been difficult with limited cricket. However, I was privileged enough to be invited to spend two and a half weeks in a ‘bubble’ with the Irish cricket team as their net bowler. We lived in the hotel on the Ageas bowl cricket ground.

Later in the summer, I was invited to join the Australian cricket team in their bubble for two weeks. It was an amazing experience bowling to Steve Smith amongst others and getting bowling tips from Pat Cummins. I had my 18th birthday whilst there, and was presented in the pre match huddle with a signed Australian team shirt!

My best experience, however, was playing corridor cricket with several of the team. Going forward, I hope to represent Hampshire in their senior team.

What incredible experiences – we are all extremely proud of Harry! 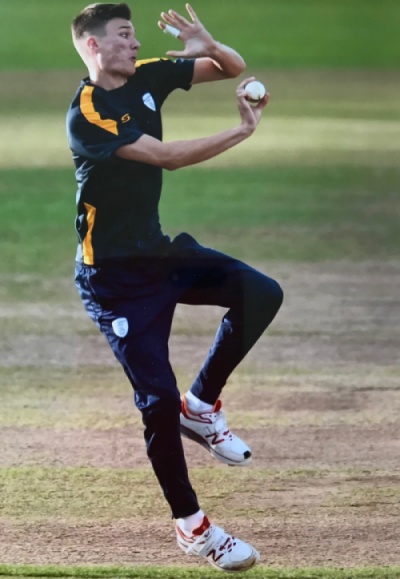