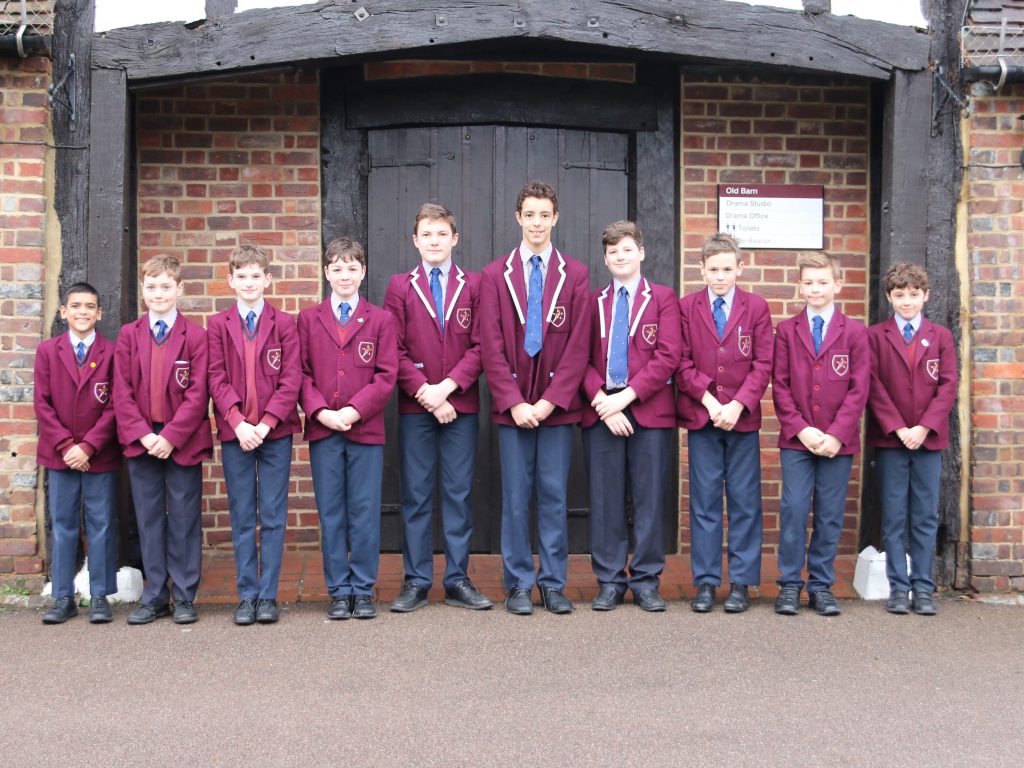 The Beacon swim squad recently travelled to Berkhamsted School to compete in the 2020 National Swimming qualifying round. Unlike swimming gala rounds where final placings are important, this swim meet pitted everyone against the clock, and on a national basis. The top 20 in the country will go through to the IAPS National Finals at the London Olympic Aquatic Centre in Stratford.

Up first were the Year 5 Medley Relay squad who finished second in a very tight race. The other relay squads did not fare as well, so there was much excitement and anticipation when it came to the individual races, which would be led by Aaran in the Year 5 25 metre Backstroke. In a close race, Aaran touched home in first place with a time of 20.65secs. There were further strong finishes by Felix who finished first in the Year 5 Butterfly race, with a time of 18.26secs, Bertie finished a very close second in the Year 6 Backstroke and last year’s National Bronze medal winner Ethan produced a supremely strong time of 33.25secs in the Year 7 Backstroke.

The final three races saw strong and dominant swims from Alexander in the Year 8 Breaststroke, Austin in the Y6 Freestyle and Harry in the Year 8 Freestyle.

A fantastic effort from all the boys who will now eagerly await all the other times to be collated to see if they have made it to the Olympic Park!

About Us
Directions Bus Routes
This site uses cookies: Find out more.