A Race In Europe And Russia’s Bans 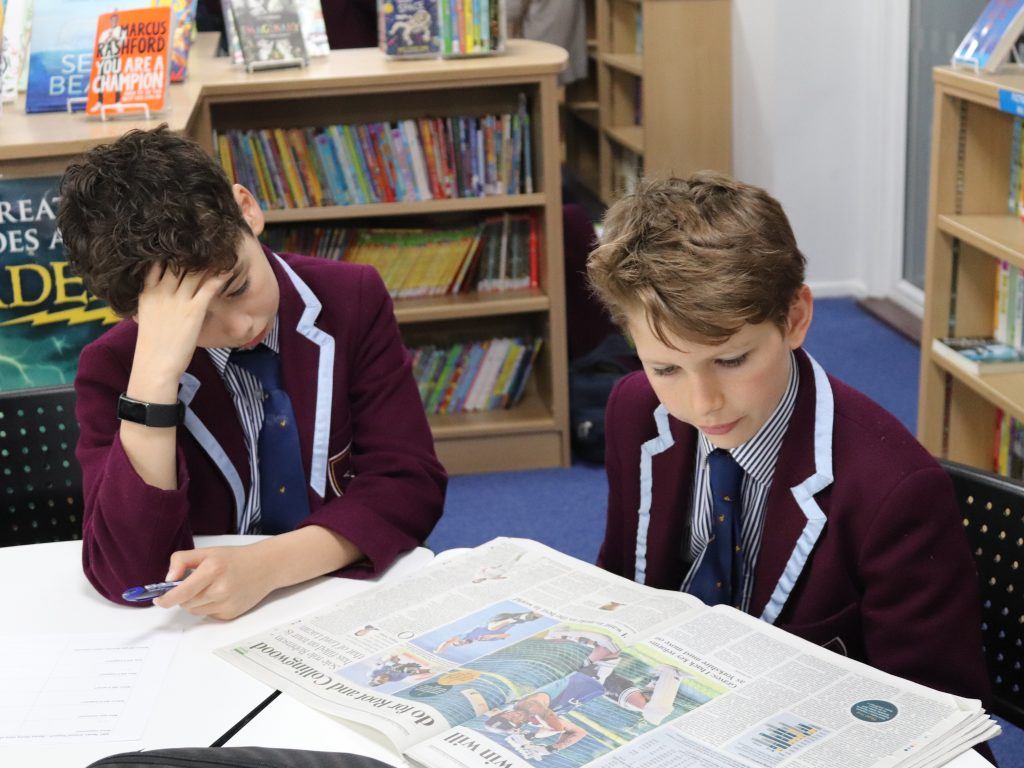 Russia is attempting to bid on Euro 2028 and 2032 (Football Tournaments) and compete against the UK and Ireland in doing so. People are quite irritated by this as a country banned from the tournament wants to host it. This is a problem for Europe as the European countries don’t want Russia hosting these tournaments.

England, Scotland, Wales, Northern Ireland and The Republic of Ireland are the favourites to host the European Championship 2028.

People disagree that Russia should host the Euros because of the Ukraine crisis and what is going on right now.

The UEFA has warned Russia that if they proceed with biding to host the euros, then they will put further sanctions on Russia. Since the invasion on

Ukraine, Russia has suffered multiple different sporting bans; these bans are: suspended from all football competitions by FIFA and UEFA,

By Sammy G and Joshua M