Home|News|BBC News Report|The Big Debate: To Head or Not to Head!
Share Page

The Big Debate: To Head or Not to Head! 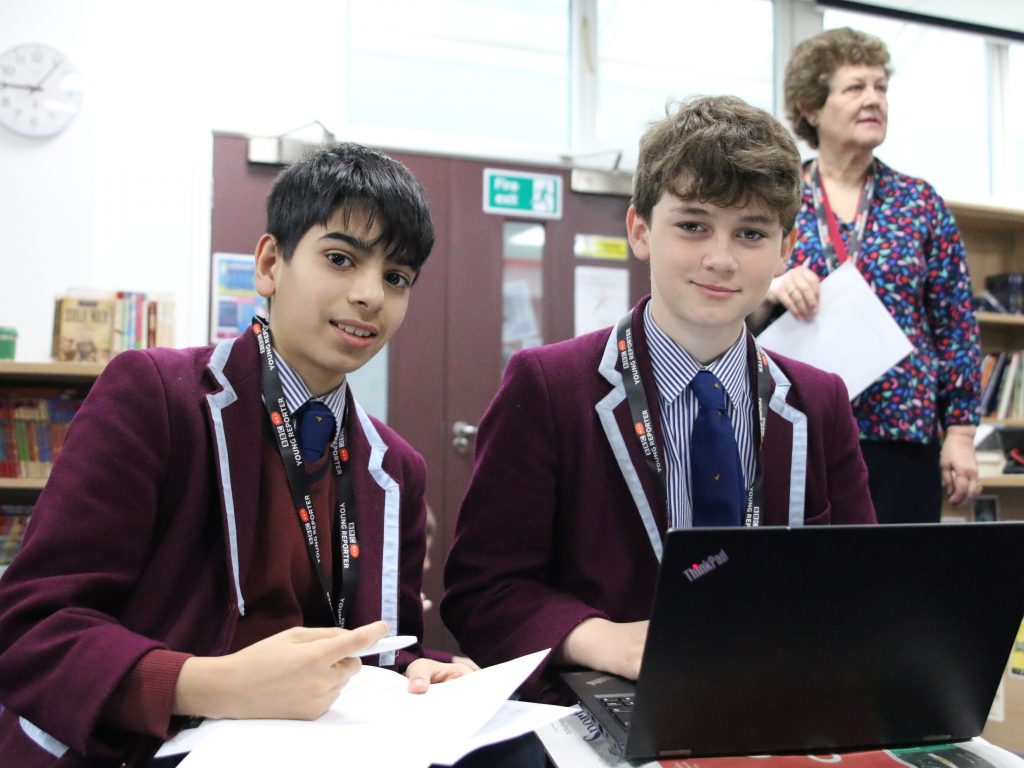 On February 24 2020, the government made the decision to ban headers in football for children under the age of 12 throughout the whole of the UK except Wales. The Government performed this action due to the risk of developing major head injuries and associated side effects such as dementia, brain damage and chronic traumatic encephalopathy (CTE). The new football association guidelines for coaches also puts limits on how much heading older children should do. The guidance, which will not yet apply in Wales, will affect training only.

Rules: (from the FA guidelines)

We interviewed Mr Williams, from The Beacon and his opinion of this change is that it is a great idea, as it would diminish the amount of severe brain injuries. He also thought that the U12 and below should be banned from heading the ball in training, however, for the U13s he thought that they could practise to header the ball for 5 minutes in training sessions.

We also spoke to Mr Langley another teacher who thought this idea was good and bad. He thought it was bad as he was brought up to head the ball and he said it was part of the game for both attacking and defending. He also said that if you don’t practise to head a ball in training you won’t know how to head in the match as you haven’t practised. However, he said it was also a good move and said he had seen it coming. If it’s bad for you, you should stop just like smoking 100 years ago, no one knew it was bad for you but now that we know it’s bad a lot less people smoke.

To conclude, we interviewed 3 teachers, 2 of whom agreed with the idea of banning headers in football. As we are keen footballers we think that this is a bad move as heading the ball is an integral part of the game.