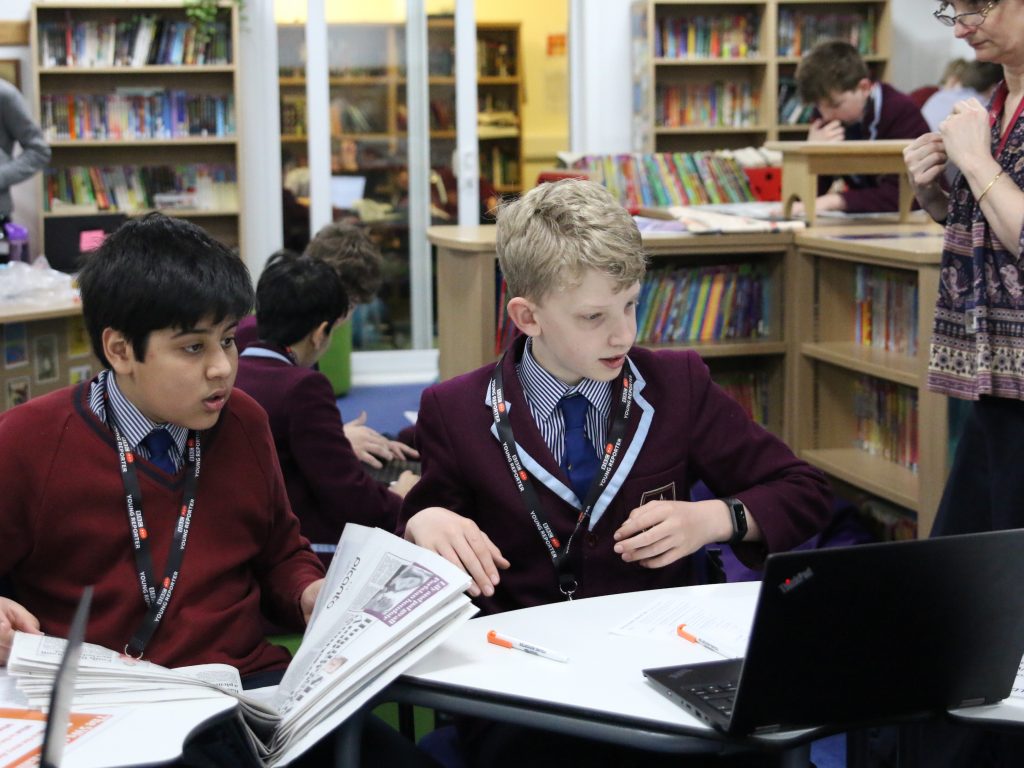 A giant piece of land on the islands of Shetland, in the Archipelago, is one day going to be a thriving gateway to space. The Shetland Space Centre (SSC) wants to build a vertical launchpad facility in Unst – one of the Northern Isles of the Shetland islands. The proposal for the project has been submitted and it will receive full planning permission in June later this year. The chief executive, Frank Strang, aims to make the Space Centre fully operational by late 2021. They believe it will greatly benefit UK space travel.

The Shetland Space Centre has been given a major financial boost of £2,050,000 from Leonne International, the international private equity firm. Although this financial boost may prove useful towards the project is there a better use for this money? Edward Tenison, an experienced science teacher who has been doing his job for 18 years said, “Why do we need it? We already have The European Space Centre and NASA.” A lot of other people say that there is more use in £2 million pounds such as solving poverty.

On the other hand, the Shetland Space Centre had a test launch of a balloon and it was a huge successes, the balloon represented small satellites which will be sent to orbit. The co-founder of the B2- Space, Valentin Canales, said, “We are very pleased with how the test launch has gone.” He also stated that the technology for the Space Centre will work. Frank Strang’s proposal for the project has been submitted and he will get the planning permission in June. If this is to work then the UK could benefit greatly.

A massive part of the operation is the project director, Scott Hammond, he says, “This is an important part of our preparations for rocket launches from Unst.” However many people believe that not very many people are interested in space science and it won’t receive enough passion. As well as that, people are sceptical if the process of building the site will be an easy task due to the fact that other projects such as HS2 have met many difficulties and delays.

A worrying factor of the Space Centre is there is a lot of discussion on whether Scotland will leave the UK in the near future, as Shetland is part of the Archipelago in Scotland. Therefore meaning the mass population would be unable to get full benefits from this. Also the UK government as a whole is putting money into this project. Edward Tenison also believes that it would not be a benefit to everyone if it is built in Shetland. Another factor is the environmental impacts as rocket launches aren’t very friendly to the environment.

In conclusion, members of the public believe that the Shetland Space Centre is nothing but a waste of money that could be put to better use. However the test results show potential for a bright future for this project. How will this exciting project unveil?