Mars Rover Attempting to Reach for the Stars… and Mars 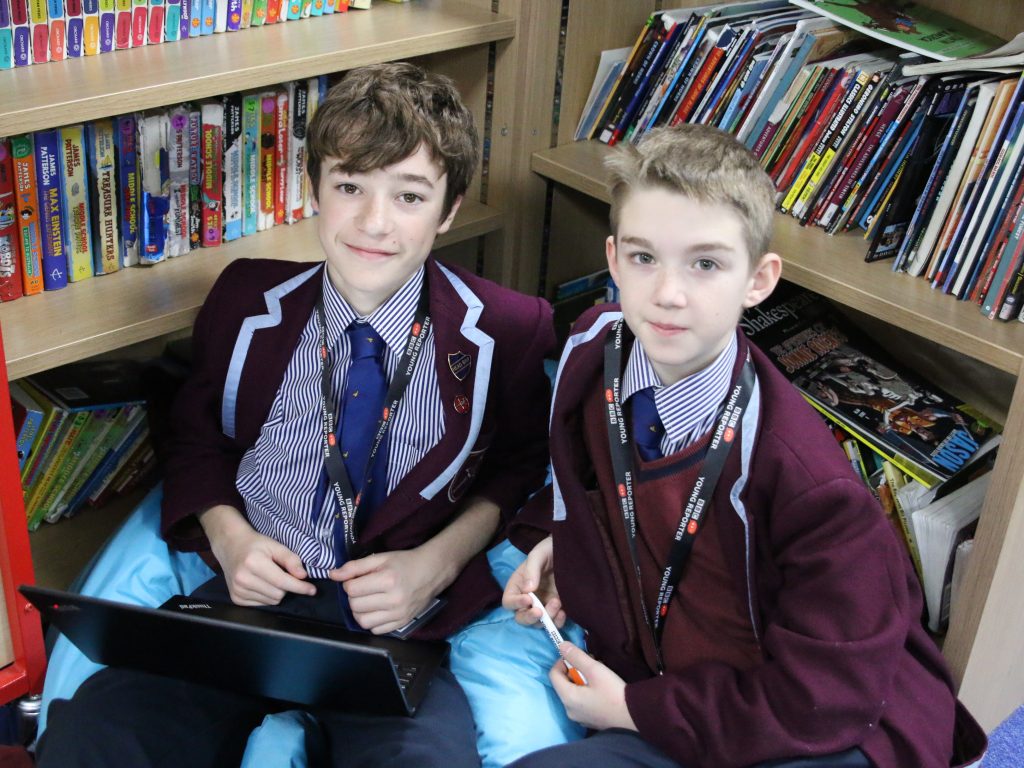 The Mars Rover Perseverance is set to take off on 17 July and land in February 2021. Its aim is to prepare for human exploration of Mars, characterize the geology of Mars and its climate, as well as searching for subsurface water. It’s set to take off in Cape Canaveral Air Force station in Florida and is predicted to stay on Mars for roughly 8 months, but judging by Curiosity, which was predicted to be on Mars for just 2 years but lasted 14 years, it could be on Mars for a lot longer than expected.

The thing that sets this rover apart from its predecessors is that it is equipped with a drill to dig through the surface and collect rock samples and store them on the Martian surface. It will also look for preserved forms of life on the surface which could suggest inhabitance. AS well as this it includes an ultraviolet scanner camera known as SHERLOC (Scanning Habitable Environments with Raman & Luminescence for Organics and Chemicals). It’s designed to look for the tiniest cube to maybe help to find out if there was ever life on Mars. Another experiment called MOXIE (Mars Oxygen In-Situ Resource Utilization Experiment) which is attempting to turn the present Carbon dioxide in the Atmosphere into Oxygen. This is designed to pave the way for future astronauts exploring Mars. The rover will also include a small autonomous helicopter that is designed to scout out the surface area of Mars. This Rover is no doubt one of the most ambitious Rovers ever, and only time will tell if its ambitions will become reality.

Although, it’s got competition. Because of the favourable alignment between earth and Mars, other Rovers are planning to venture to Mars. The European Space agency is planning to send a rover to Mars as well as China, who are hopefully sending a rover and orbiter. As well as the United Arab Emirates also sending an orbiter. The European space agency’s Rover is designed to also analyze rock samples and is named after the British DNA pioneer, Rosalind Franklin.

We interviewed our Science teacher, Mr. Tenison on his thoughts and feelings on the Rover and its goals. We asked him what he think we should do if the rover does find subsurface water and if it does produce oxygen… should we inhabit Mars? His response was that he doesn’t think that mars is a suitable habitat due to its freezing climate. He said “Experiences from the Antarctic suggest that living there is incredibly challenging, as well as growing food will be a big problem. And we should also try and focus on our own problems on earth before trying to colonize Mars”. We next asked him what the future of the exploration of Mars would look like if the mission wasn’t successful. He replied “If it doesn’t work you have to look at the things that didn’t work and make improvements, and if we have the money to go again we absolutely should go again if we have the money to.” So in summary, his thoughts were that if we had the money to continue exploration and research we absolutely should but, it would not be ideal to inhabit Mars because of its harsh climate. As well as its important that we need to focus on saving our own planet before we think of moving somewhere else.

To conclude, the Mars rover perseverance is an exciting and ambitious project that has endless amounts of potential that could maybe, be out of this world.

By Felix H and Dominic T