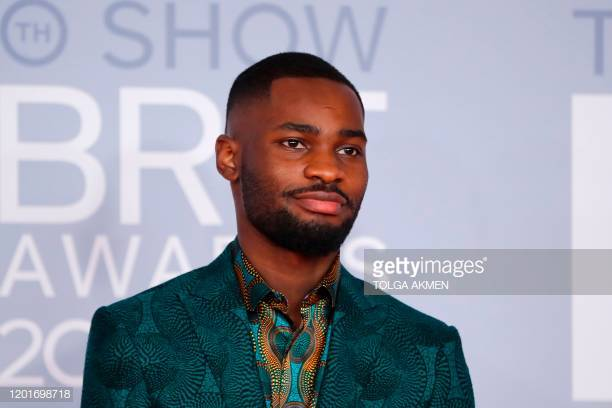 The rapper, commonly known as Dave, was accused of racism when performing his song “Black” on February 18th at the BRIT Awards.  The UK’s communications regulator Ofcom received over 250 complaints about the rapper’s performance.

He sung about how black is ‘ workin’ twice as hard as people you know your better than’ and sung that even the Prime Minister is racist. This caused an uproar with viewers, who thought that the themes he was singing were inappropriate for the prestigious awards show. In contrast to this, the watchdog stated that ‘it was likely to be in viewers’ expectations of the show.’

Also, Ofcom have spoken about how it is not uncommon for artists to portray their political views when singing and you should not criticize someone because of their views. In response to his comment about the Prime Minister, the Home Secretary, Priti Patel said on BBC Breakfast that the prime minister ‘is not a racist’ and ‘he doesn’t know the Prime Minister like I do’.

Similarly, Prince William stated at the BAFTA Awards that he felt that there needed to be more diversity in awards shows, as the BAFTA’s were predominately white people and this was very ‘frustrating’. He went on to say that he and other senior members of the BAFTA organization are working on this situation. Joaquin Pheonix, after winning the leading actor award, said he was ‘ashamed’ by the all-white acting nominations.

The BRIT Awards are often used as an event that some artists use to get convey their feelings, for example in 1996 when Jarvis Cocker protested about what Michael Jackson was singing about. Michael Jackson was mid-way through his hit Flamboyant when this happened. Similarly, to what Dave did, in 2018 Stormzy had a dig at Theresa May over Grenfell Tower. So, clearly it’s a common theme and a good thing that Dave performed a peaceful protest, rather than violent one.

Although some found this an offensive act, others felt very differently, as some have described it as the ‘most important performance in BRIT’S history’ and ‘a necessary wake- up call in a provocative way’.

This morning, we interviewed Nikki Olhausen, Head of English at The Beacon, and her thought on this situation was varied, but mostly positive in favor of Dave. Firstly, on the topic of if he was being racist, she thought that he was very outspoken and it was clear that lots of the things he sang about were very personal and it was very brave to step up and do that. Secondly, she thought that he had taken the opportunity to stand up in front of millions of people and express his feelings. When asked about if she thought that he came across as rude, she responded by saying it wasn’t rude until the part about Boris Johnson. Finally, when talking about what will happen next, she responded that that she thought it would create a lot of publicity around him, also causing him to be respected quite a lot.

Sources: The Guardian, BBC, The Independent

By: Charlie D and Joshua H