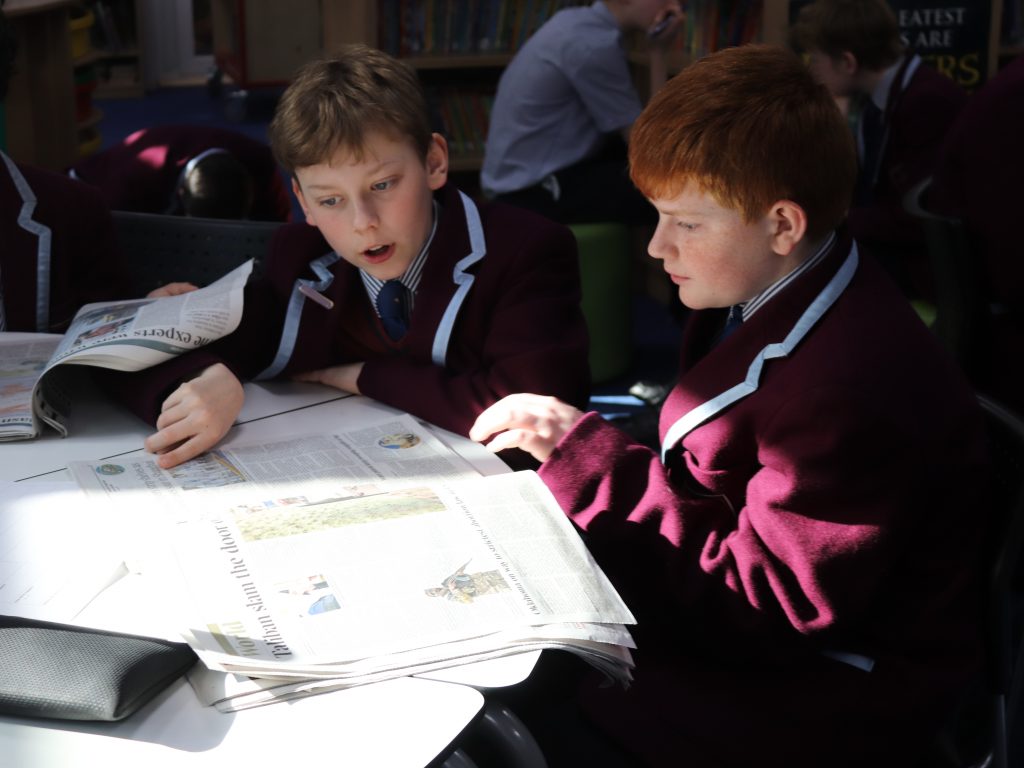 Shane Warne died on the 4th of March 2022 to a heart attack after an incredible career in the cricketing world. His sensational skills rattled the world and his fans. This was shown when Australia built a statue to commemorate his death, by MCG (Melbourne Cricket Ground).

Warne made his first cricket debut on the 15th of February, 1991. He took 0/61 and 1/41 for Victoria against Western Australia at a ground called the Junction Oval, Melbourne. He was selected for the B team who toured Zimbabwe, September 1991. Throughout his career he never got a century!

Flippers, Warne’s famous trick delivery in his early career, as he was for off-field controversy. It made the batter rock back, trying to pull or cut the ball as it came. The spin found the space between the batsman’s bat and pads and skidded through onto off-stump.

‘If drawn by a magnet to the stumps’ – The Roar

Shane Warne holds the current record for the most wickets in the Ashes history – 195 wickets/ from 36 Ashes – ‘ reputation is getting better’ Mr Edward Tenison. Mike Gatting said he bowled the ‘ball of the century’, it’s been 25 years since that ball.

He was banned for 12 months because a pill he had contained a diuretic, an illegal substance for sports. Apparently his mum had supplied him with the pill which meant he couldn’t play in the 2003 World Cup.

By Max S and Henry W