Rise in Gas and Energy Prices 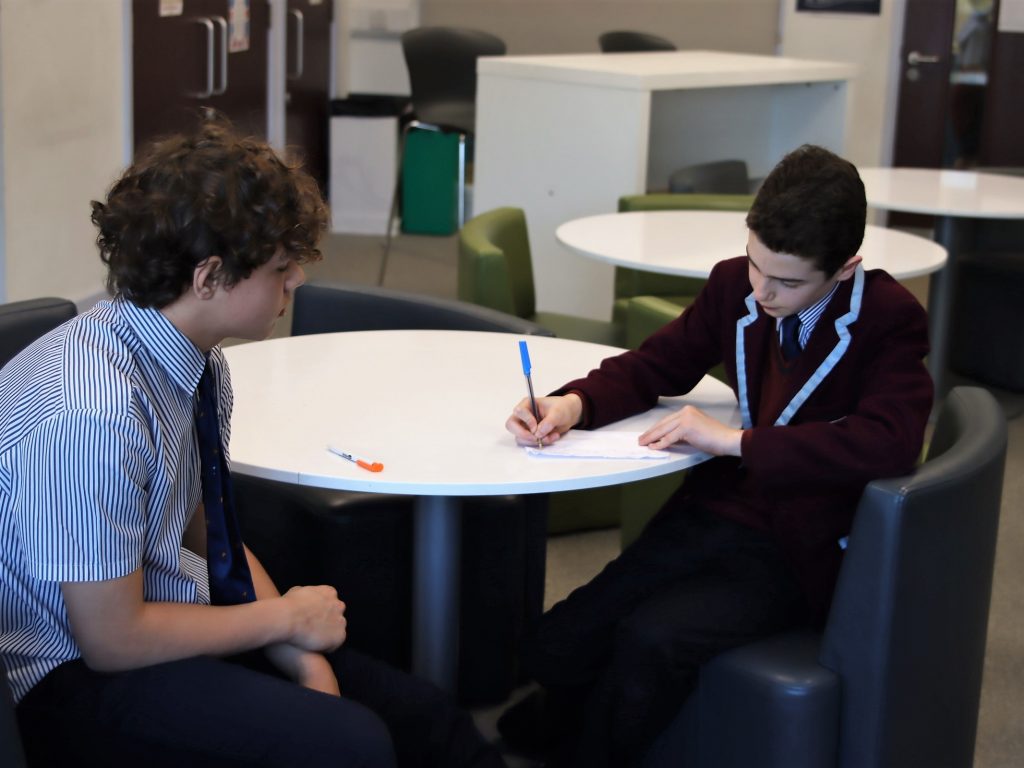 As a consequence of world sanctions placed on Russia, gas and tax prices have risen plaguing the world. Across the United Kingdom (UK), the sudden rise is living costs have had dire consequences to the working and lower classes. Today we are interviewing four UK citizens, all with the same job to see how this monstrosity is affecting their lifestyles. In the senior members of the community the effects are more personal but in the younger members are effected more socially.

Mr Privett, a younger member of The Beacon school staff, said he is being more cautious about what he is spending his money on. He is also walking and cycling more as he doesn’t want to waste money on gas, when he can walk. At the moment, he is saving money and cutting back on stuff he doesn’t need. This gave us a lot of insight on the younger members of the public society. This crisis, is causing major discomfort for the people who are looking to buy something that costs a lot of money e.g. a house, an expensive car.

Mr Winter, a senior member of society, said he is spending more money on gas and electricity bills and he also stated that he was looking to go to Cornwall for a holiday this year. But he said he was worried about what the prices might be like. Recently, he was browsing for a new set of golf clubs, but now he is thinking of stalling the order. He said that he was worried about less fortunate families if the living prices rose any more, as they might struggle fanatically. The information we got from this interview was very interesting as we found out that the older generation are struggling less.

Another younger member of The Beacon community, Ms Thomas, has said that the price rises in gas and energy have affected her as well. The bills for her flat have increased and so there is little money left for social and leisure activities. A holiday has also been cancelled according to price inflation. Travel is also effecting her as her long commute to work means that she must regularly fill the car’s tank, as the price for fuel has risen.

Mr Tenison, a senior member of The Beacon community said that he has had to be more careful and spend less money on clothing and food, at the moment. He also said he has been buying things such as coats as the prices might continue to rise more for next year. He is also putting holidays on a hold until next year. This shows us that some of the older members of the society are being smart with their money.

By Colville W and Thomas P