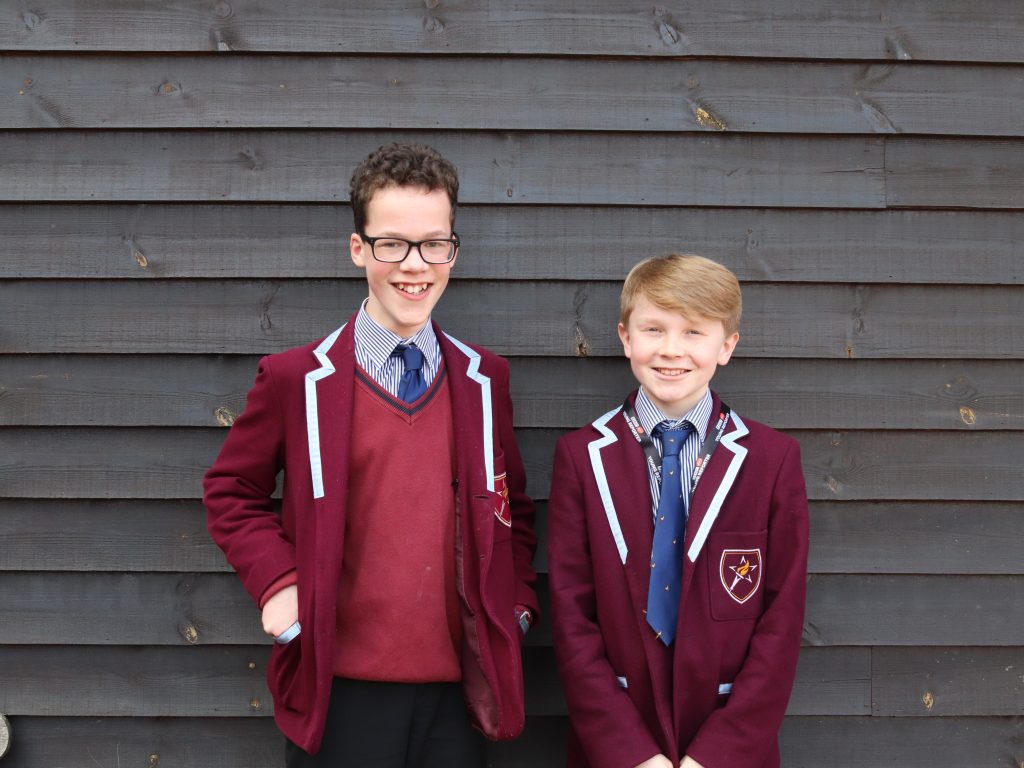 The Queen Elizabeth II is the monarch of the United Kingdom of Great Britain and Northern Ireland. She assumed the title of Queen I 1952 after her father’s death and is the longest reigning monarch in British history. The queen is celebratig her platinum jubilee, a great accomplishment. The festives start on the 10th of January 2022 until the end of the year. For those who don’t know about the queen’s jubilee, she has been queen for 70 years. Her jubilee was also announced in other countries such as: Australia, Canada, Cayman Islands, New Zealand and Papua New Guinea, all of which were part of the British Empire (1600- 1997) In her accession day message, the Queen said that she hopes the Platinum Jubilee will bring families and friends, neighbors and communities together. She said that the Jubilee “affords me a time to reflect on the goodwill shown to me by people of all nationalities, faiths and ages in this country and around the world over these years”. She thanked everyone for their support, loyalty and affection, and signed the message. Your queen.

The queen’s life has spanned 95 years, during that time there has been many notable events such as the color TV, the First World War, Buckingham palace being bombed, the assassination of JF Kennedy or the launching of the NHS. She has had 4 children 3 boys and 1 girl. Prince Charles (born 14 November 1948), Prince Edward (10 March 1964), Prince Andrew (19 February 1960) and Princess Anne (15 August 1950). There have also been some very tragic events such as the passing away of her husband, Prince Phillip, and the dreadful car accident of her daughter-in-law, Princess Diana of Wales.

Elizabeth first came to the throne after her father’s sudden death aged 56 on the 6th of February 1952 and Sandringham estate. The queen was crowned Queen Elizabeth Alexandra Mary Windsor of the United Kingdom, which is the title she retains to this day. Queen Elizabeth II got married on the 20th of November 1947 to Philippos Andreou (Prince Andrew) of Schleswig-Holstein-Sonderberg-Glucksburg (10 June 1921 – 9 April 2021). Queen Elizabeth has 8 grandchildren, Prince William, Prince Harry, Peter Phillips, Zara Tindall, Lady Louise Windsor, Princess Beatrice and Princess Eugenie of York. She also has 10 great-grandchildren.

By Leo H and Zac Y