Promising Performance from U11 Hockey Squad 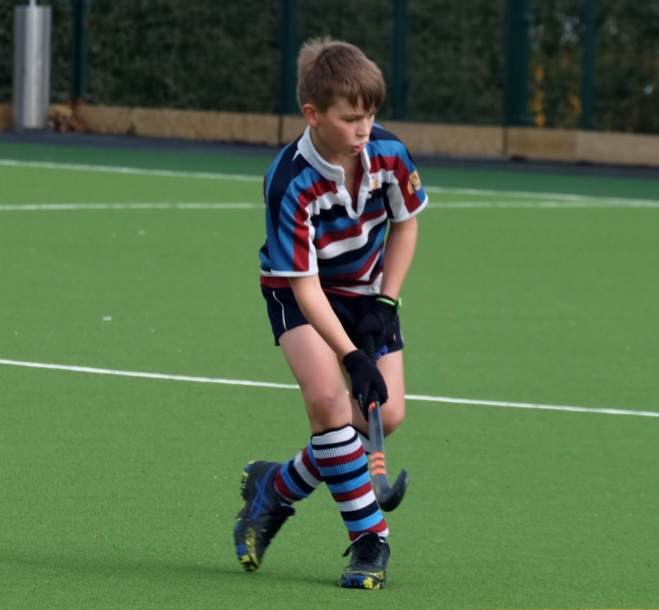 The long drive to Bishop’s Stortford College for the U11 Hockey Squad was an enjoyable and jovial affair, but once the boys stepped off the bus it was definitely into ‘game face’ mode!

Playing in the East round would pit us against new and often unheard of opposition.

First up were St Andrews, Woking who looked a slick outfit. What started off with The Beacon absorbing wave after wave of attack, suddenly turned into relentless Beacon pressure on a weakening  St Andrews defence. Chances were created, but sadly chances were not taken, and the match ended in a 0-0 draw.

Round 2 saw a match against Stephen Perse from Cambridge, which allowed The Beacon to open up after the disappointment of the previous draw, and race to a comfortable 2-0 win. A match break allowed The Beacon to gather their thoughts before they faced St Piran’s. Sadly, this break in matches saw The Beacon lose some momentum and, what promised to be a comfortable victory, saw the boys struggle to produce the cutting edge in front of goal with more chances lost. A shock goal from St Piran’s spurred The Beacon into life, but with only 3 minutes of the game left the chance of a win was not a possibility. However some wonderful play from the forwards saw a last minute goal and at least a point was salvaged. Round 4 at St Faith’s from Cambridge and another frustrating display, where The Beacon dominated and created numerous chances and a well worked lead, was wiped out by an uncharacteristic defensive lapse and the match frustratingly was finished with another draw.

The final round saw The Beacon come up against Junior King’s from Canterbury. Finally it all clicked for the Mighty Hoops and a match dominated from start to finish saw The Beacon race to a 3-0 victory. Finishing second in the pool was a great result but now it was knock-out hockey and the opposition was Bishop’s Stortford College.

Sadly the step up in ability was just too much, and the 18 minute game was very much dominated by the hosts with 3 key players running the show for BSC. Having taken a 1-0 lead, they began to dominate both possession and territory to wind down the clock.  Despite this defensive effort, The Beacon showed great heart and resilience throughout.

The team has much promise and ability so hopes are high for the future. 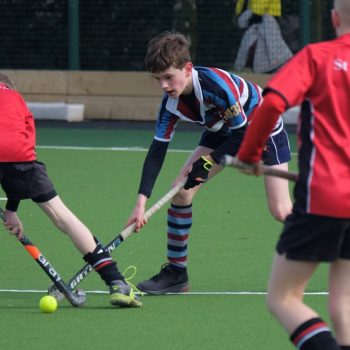 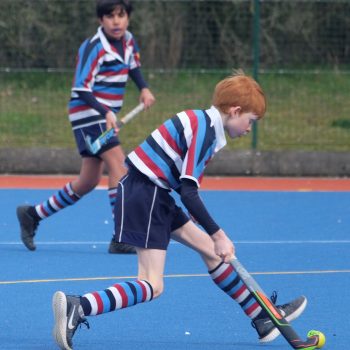 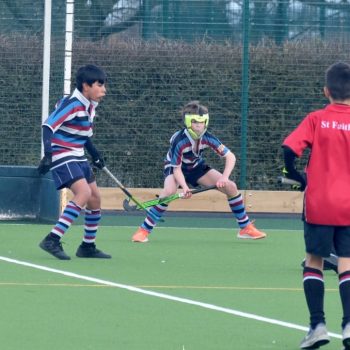 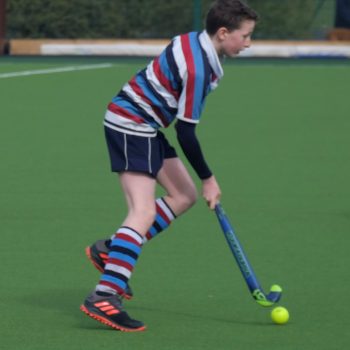