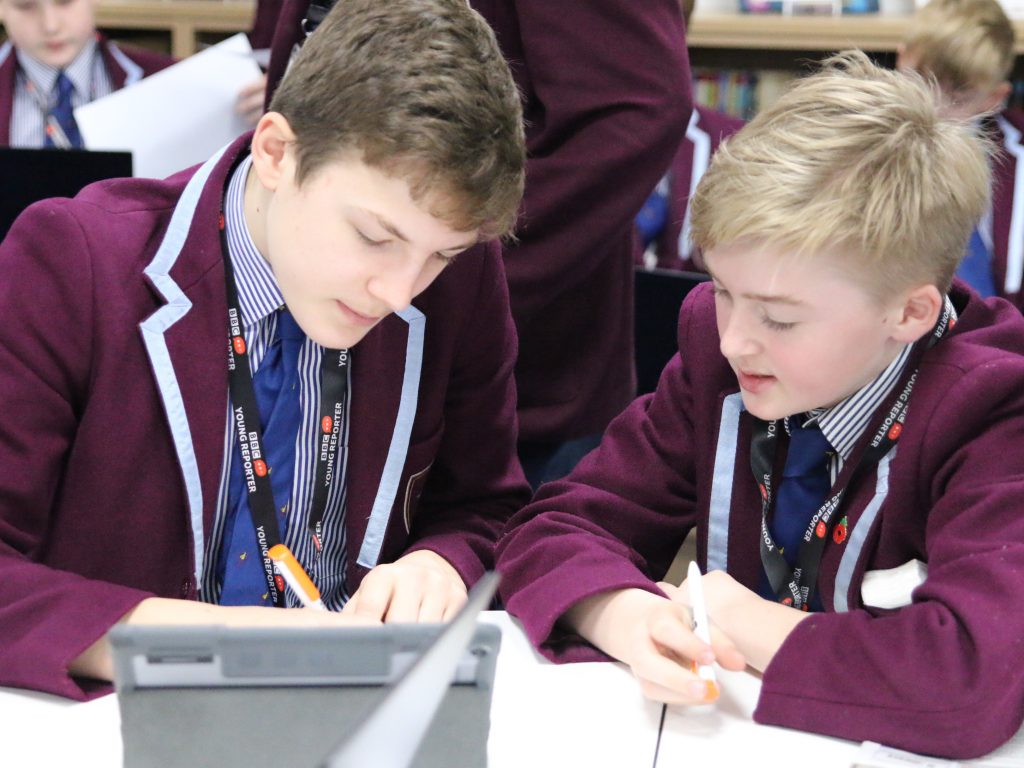 MSPs are going to vote if Scottish citizens’ biometric data should be put into police storage The Scottish Biometrics Commissioner Bill will cover how police deal with personal information including DNA and Fingerprint data. The bill recommends that an independent commissioner is designated to confirm that current police investigations are lawful and ethical.

The Benefits DNA samples give the most detail about personal data. But, never has the personal information contained been used by police agencies to help stop crime in an acceptable standard.  The Bill aims to oversee how police use biometric data such as DNA samples or Fingerprints. Humza Yousaf, the Justice Secretary of Scotland, said that the advancements made by biometrics have helped police and other agencies in fighting and detecting.  Police can now take forensic data samples from a suspect or someone who has already committed a crime. The police call it a CJ (criminal justice) sample. Usually, the DNA sample is some saliva from the suspect. Samples taken are then analysed and stored on the Scottish DNA database and The National DNA database.  However, it has been reported on GOV.SCOT that if the suspect is not guilty, their DNA sample is destroyed following the end of an investigation.

But this new way of technology will help solve historical crimes; it would help bring  down crimes because the police could track where the criminals used their fingerprint to use for  Railcards or paying for food etc. But the Human Rights Activists will say it’s against people’s human rights because you have everything known about you, but why would you fear that? Only if you have something bad to hide. But Laura Bell (ex-police officer ,  for Thames Valley Police, who specialized in burglary) said “it’s a very good idea, but there will always be an opposition regarding Human Rights.”

Greatest Consolation  – The Scottish government’s aim is to keep up with criminals when it comes to technology.  This is good because it will help stop crime before it happens. Police also want to reassure citizens that their biometric data is safe and will not be misused.  Right now, all biometric data is collected by police and analysed by scientists at SPA (Scottish Police Authority) so that the Crown office can prosecute all crime in Scotland. Right now, Scotland is seen as ‘leading the field’ said the BBC news after a £6 million investment in forensic capability in 2015. It was also the first country to import a new standard of analysis where they look at 24 different areas of a DNA sample and not the normal 17.

The new biometrics commissioner would be appointed by Holyrood and be accountable to the MSPs. The commissioner would then make suggestions if they felt that an organization wasn’t complying with the code of practice, which could lead to a battle with parliament. Nowadays technology can be used for hacking, criminals can do that to sell people’s data, but there is a way for it to be protected called GDPR, this is a high tech way to protect people’s data that the police use.

By Jacob B and Harry H