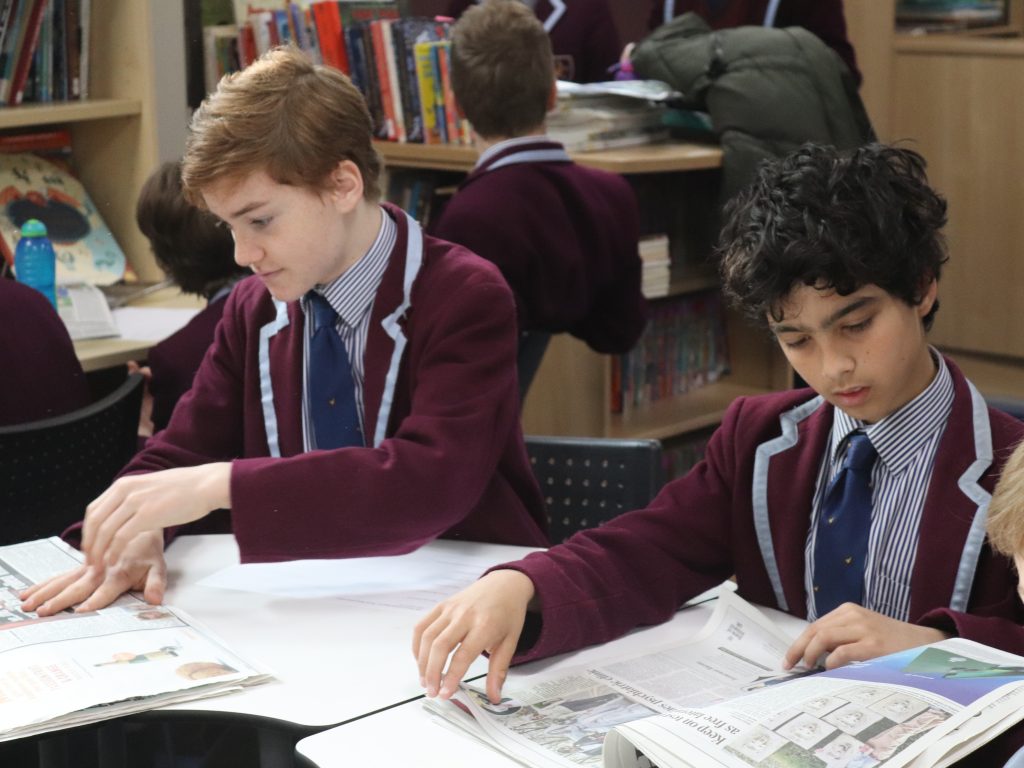 Oil prices rise even more since invasion of Ukraine!

The RAC has announced that the average price of petrol has jumped by five percent from £1.51 to £1.55. The price of fuel has risen since Russia began its attack on Ukraine. The RAC has said the fuel prices will continue to rise over the coming years despite the fact oil prices are calming. It now costs £83-£85 to fill a family car with diesel, which is a shocking situation for families.

As the fuel prices of fuel continues to rise, economic growth may slow and inflation increase. Moscow’s invasion of Ukraine has led to sanctions against Russia, cutting off the worlds second largest oil producer.

What is in it for other countries?

Countries are trying to get their hands on oil from other countries but are having to pay a premium price for it. The limitations on Russian oil exports have resulted in increased demand for oil from Kazakhstan.

Some sources say that 1.4% of India’s oil comes from Russia. However, that percentage is rising and, because of the price increasing, India might have problems in the oil market. This problem could occur for many countries and could lead to an even bigger global crisis.

Mr Privett, a Teacher at The Beacon, said that he is trying to walk more and to use his car less due to the increase in fuel prices. He has also talked about using showers at the gym to reduce his energy bills. We asked him about how energy costs may effect those with less money, Mr Privett said that it would be a massive problem because they might not be able to pay for essential items. We also interviewed Miss Palmer, who said that is has been a bit of a struggle to manage how much she is paying for petrol. She said she is trying to reduce the amount that she is paying for petrol so she has money for other things.