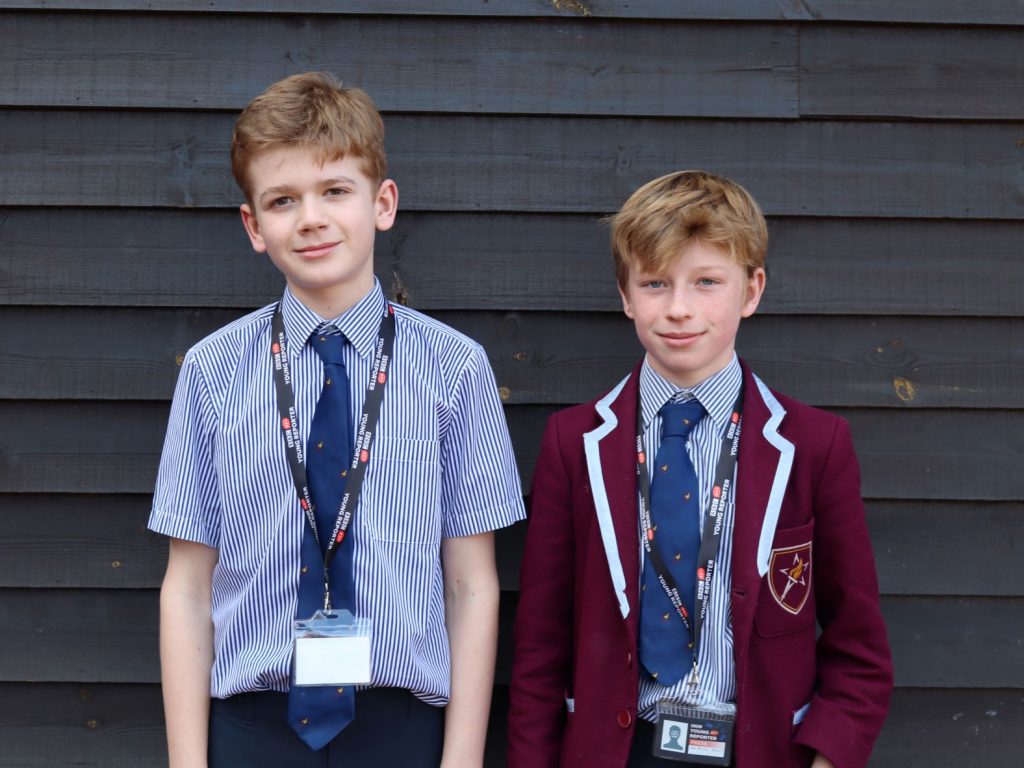 Legend Shane Warne died on the 4th March 2022. He was widely considered as one of the greatest cricketers of all time. He played for the Australian national cricket team and after his retirement moved on to commentating.

He died of a heart attack on Koh Samui island in Thailand where he was holidaying. He went to see a doctor about chest pains before the incident. He had a medical history of heart issues and asthma, which may have been a major factor in his death. His friends tried to perform CPR on him for 20 minutes before being rushed to hospital, where he was pronounced dead.

Shane Warne’s family were shocked by his sudden death. His brothers Jackson and Summer were very upset when they heard the news.

The actress and model Elizabeth Hurley is Warne’s former partner. They had three children together and separated in 2005.

In a statement, Warne’s family said, “The night of the 4th of March 2022 is when a never-ending nightmare began for our family, for that is the date we lost our much loved and admired son, father, brother and Uncle, Shane Keith Warne”.

Shane Warne bowled the ball of the century at the 1st test against England, on 4th June 1993. The ball left Michael Gating helpless as he walked off early in despair.

Warne had a great career with a record for the second most wickets taken. He had taken 708 wickets by 2007 and is still regarded as the best bowler to have ever lived. He was named one of the Wisden Cricketers of the year in 1994 and Wisden Leading Cricketer in the world in 1997 and 2004.

The only person with more wickets than Warne is Muttiah Muralitharan with 800 test wickets. He is a Sri Lankan spin bowler. Even though he has more test wickets than Warne, there is an argument to say that Warne is better than the Sri Lankan as he took most of his wickets on the dusty, dry Sri Lankan pitches, which are much easier to get wickets for spinners. Warne took wickets all over the world on a wide variety of pitches.

Warne had a private funeral, which was held at St Kilda Football Club in his home city of Melbourne on the 21st March 2022. This was attended by about 80 people and was invite only. Some of the guests that attended were some of Warne’s old teammates, including Michael Clarke and Allan Border. He will have a state funeral, which will be held on Wednesday 30th March 2022 at the MCG (Melbourne Cricket Ground) and will be broadcasted live on Fox Cricket.

By Alex H and Orlando O