Home|News|BBC News Reports 2022|Pros and Cons of HS2 – Is It Worth It?
Share Page 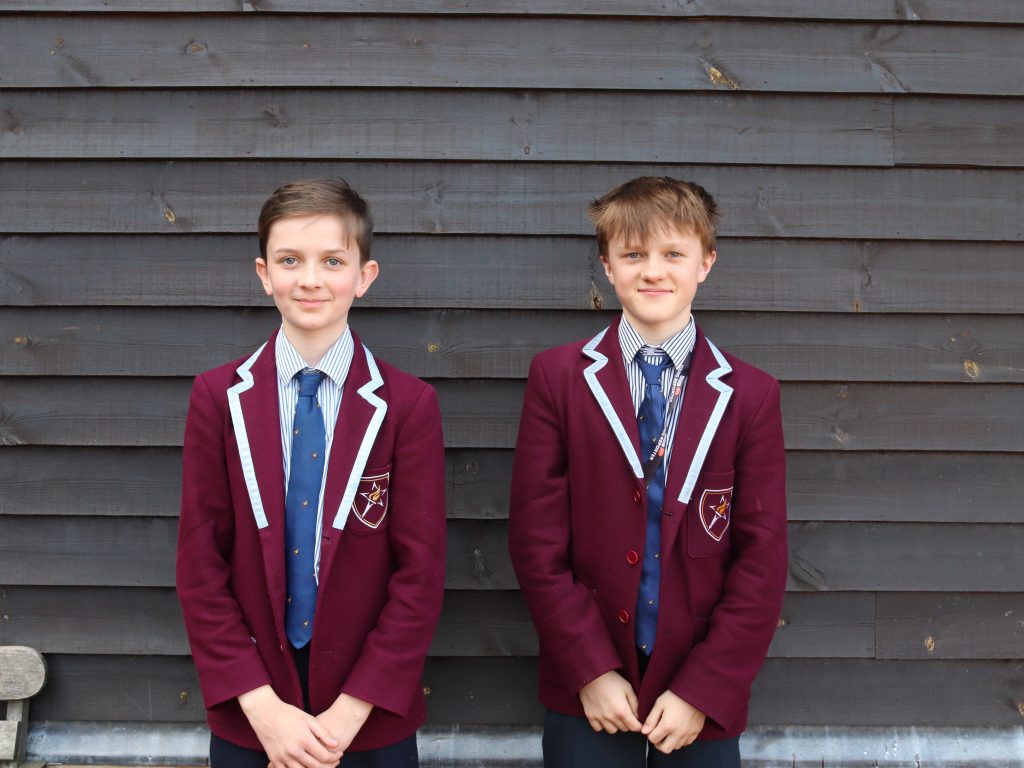 The HS2 project was officially launched by the Labour party in 2009 as a high speed train to link London to Birmingham. The government says HS2 will cut Birmingham to London journey times from one hour 21 minutes, down to 52 minutes. The main idea of HS2 was to deliver enhanced rail capacity and connectivity between Britain’s major conurbations. It would also create jobs up to 22,000, reduce carbon emissions, be safer, and aesthetically pleasing. HS2 will free up capacity on the existing lines, enabling more local commuter services and more freight services – more freight trains will help take lorries off the road and provide environmental benefits.

The project has had a negative effect on economic, social and environmental factors. These include habitats and homes destroyed, rare and ancient artifacts smashed and found on dig sites, huge costs on the UK and unhappy citizens. HS2’s path has destroyed homes and habitats which created uproar by  locals and people affected.  A survey took on November 29th, 2021 showed that 33% of people opposed to HS2, 27% support the idea, 26% are neutral and 12% don’t know. HS2 blasts through sensitive wildlife sites, because the speed means the tracks need to be straight. Possible connections between HS2 and other railways, especially East West Railway, have been ignored. HS2 does not provide interconnectivity and is far from an integrated solution.

An ancient woodland measuring 0.29 sq km will be lost between London and Crewe, the equivalent size of 80 football pitches. To counter this HS2 plans to plant 7 million trees along a green corridor which will encompass an area equal to the size of 4,600 football pitches; 57.5 times the area lost. The high-speed rail will provide the greenest, safest and most efficient form of transport. Although the cost was said to be over 100bn the investment will provide a major boost to business and the economy; the faster rail inks will help reduce the north-south divide and overcome the externalities of car use. HS2 trains will be powered by zero carbon energy from day one of operation, offering a cleaner alternative to long distance and duration journeys.

HS2 archaeologists found evidence of Roman artifacts on digging sites. ne example recently is in the road works in Chiltern Hills, Great Missenden. HS2 bosses found prehistoric artefacts were unearthed during preliminary work ahead of the construction of the Chiltern stretch of the controversial HS2 line. A spokesman quoted “As a result the road works were temporarily suspended until further examination.” Archaeologists for HS2 will dig up and rebury thousands of bodies from a medieval church graveyard to make way for the railway. Critics say it shows a lack of respect, but HS2 says all human remains removed will be treated with “dignity and care”, and that the work will shine a light on almost 900 years of history at the site.

In the future, HS2 will serve more than 25 stations from Scotland to the South East, cutting many journey times by half. Birmingham and the West Midlands will fall within an hour’s commute of Manchester, Sheffield, Leeds, London, York, Preston and Wigan. HS2 will also play a vital role in delivering the Government’s ambitious goal of Britain becoming net-zero carbon by 2050.

Phase One of HS2 will see a new high speed railway line constructed from London to the West Midlands, where it will re-join the existing West Coast Mainline. Services will travel onwards to places like Manchester, Glasgow, Liverpool, Preston and Wigan. Phase One will open between 2029 and 2033.

By Alex F and Gio K