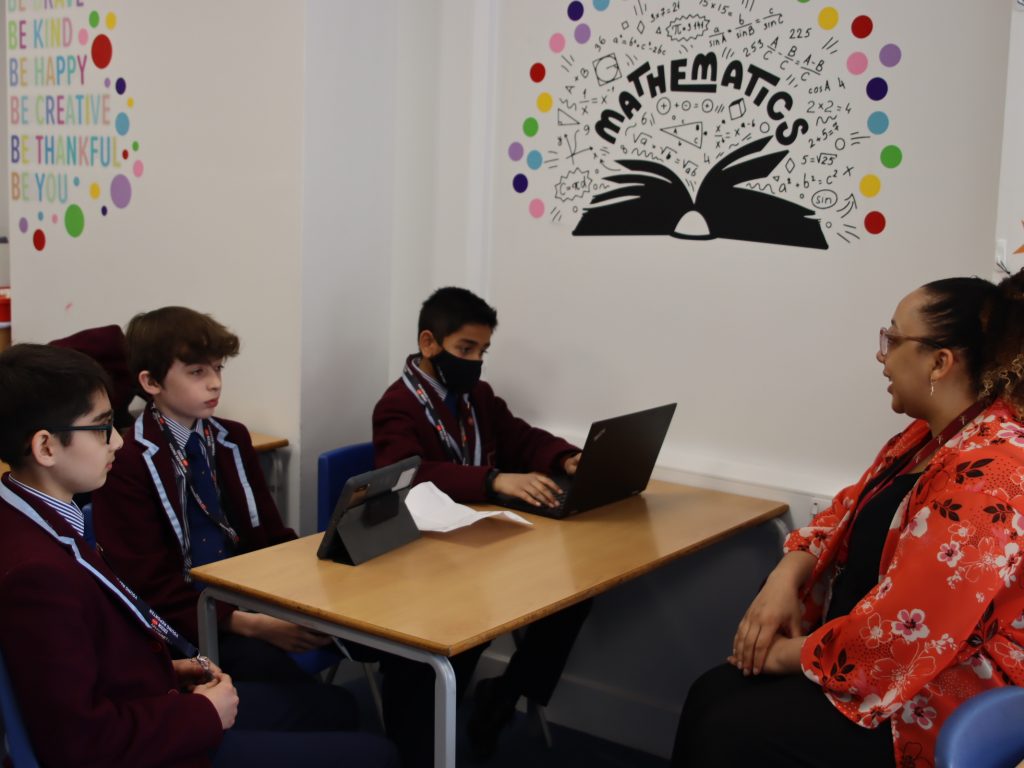 On the 17th of March, 2022 P&O Cruise Ferries sacked 800 of their cruise members. It happened at the ports in Dover, Kingston upon Hull and Liverpool. Boris Johnson has tried to intervene saying that they could be ‘running into millions of pounds’ of expense if they were found guilty. P&O claims that the crew members were hurt at sea. P&O also claims that the crew members had made them lose 100 millions pounds a year. Government says this might be illegal.

Ms. Palmer says that this was a rash decision and wasn’t the best thing to do. She says people were relying on their jobs and money because COVID is a hard time for everybody. They gave away too many jobs too quickly. Ms. Palmer also says that P&O needed to help with financial difficulties and to be transparent with the public, because, after all the public are the ones paying the tickets. They could’ve given a few more months of notice. She claims this mass firing will affect the P&O workers financially, mentally and emotionally, They might be worried and anxious. It will also not be easy to get another job very quickly.

We have also interviewed Miss Thomas. She also says this was not the right decision and that the Human Resource team at P&O should have plans for them and they should aid them in any way possible. She says the P&O workers might be struggling financially, emotionally, socially and might even lower self-esteem. It might also be harder to find jobs in the future. They should have given fair warning, she says, and communicated more with their employees.

Mr. Tenison says he can see both sides of the argument. He says that financially it is easier for P&O to lay off all of the employees and higher new ones. He says P&O are doing this to save money and that they are protecting the business. Although he does say that this might ruin the company name.

In conclusion, many people argue that P&O did not make the right decision to sack their crew members. What is your opinion? Was this the right thing to do?

By Fáris A, Maanav M and Sam F