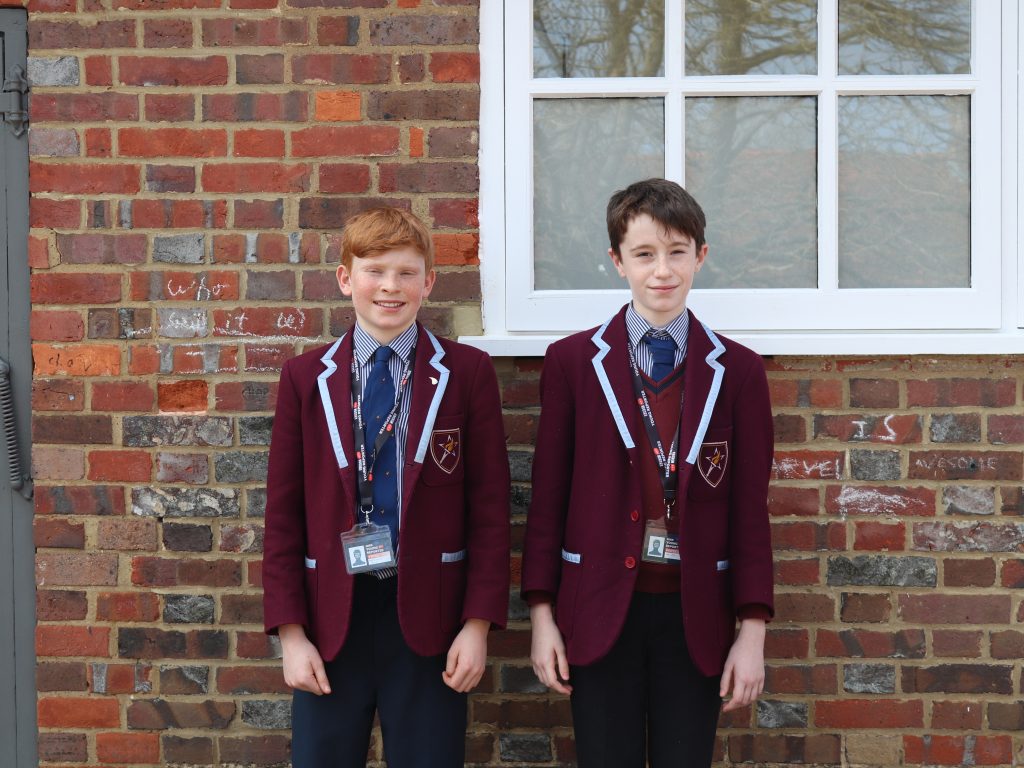 Current affairs in this country have resulted in the loss of pension funds for many people. The British government has begun the process of decreasing tax. Due to the invasion of Ukraine by Russia, and the sanctions that have been imposed, taxes and other such things for instance fuel will be increasing and/or decreasing. This has resulted in a loss of trade with eastern European countries especially those near the conflict.

Rishi Sunak ,Chancellor of the Exchequer, has recently stated that he has a plan to decrease income tax by 1% before the next election which is occurring in 2 years’ time. But this triumph may be short lived as the decrease in income tax may be equaled by a 1.25% increase in national insurance cost. Retirement funds may also take a hit as people who have saved a £1,000 a month for 50 years, may lose £28,000 of their savings.

Pensions will only be rising by 3.1% which is well below the cost of living and therefore charities are appealing to the chancellor to increase this rate. To which Harry S told us that, he is sad that elderly people will not have enough money to support themselves.

To which he did not agree. But has agreed to give local councils £500million pounds for household support funds. Henry W. stated ” I don’t think this is the best the government could do.”

Many people that have higher incomes will however continue to only pay a 40 percent tax. This will not only have a great effect on many things especially density in certain well-paying jobs.

However it was already decreasing in price before the war started. Due to Covid, and people not being able to travel.

Although prices have now gone up and will continue to do so.

What impact has the war in Ukraine had?

Even before the war, fuel prices were rising, buy the invasion has made things a lot worse. The sanctions that we put on Russia have also had an effect on us, for example many imports came from Ukraine or Russia.

Edward B and Ben B