How Is Sport Becoming More Inclusive? 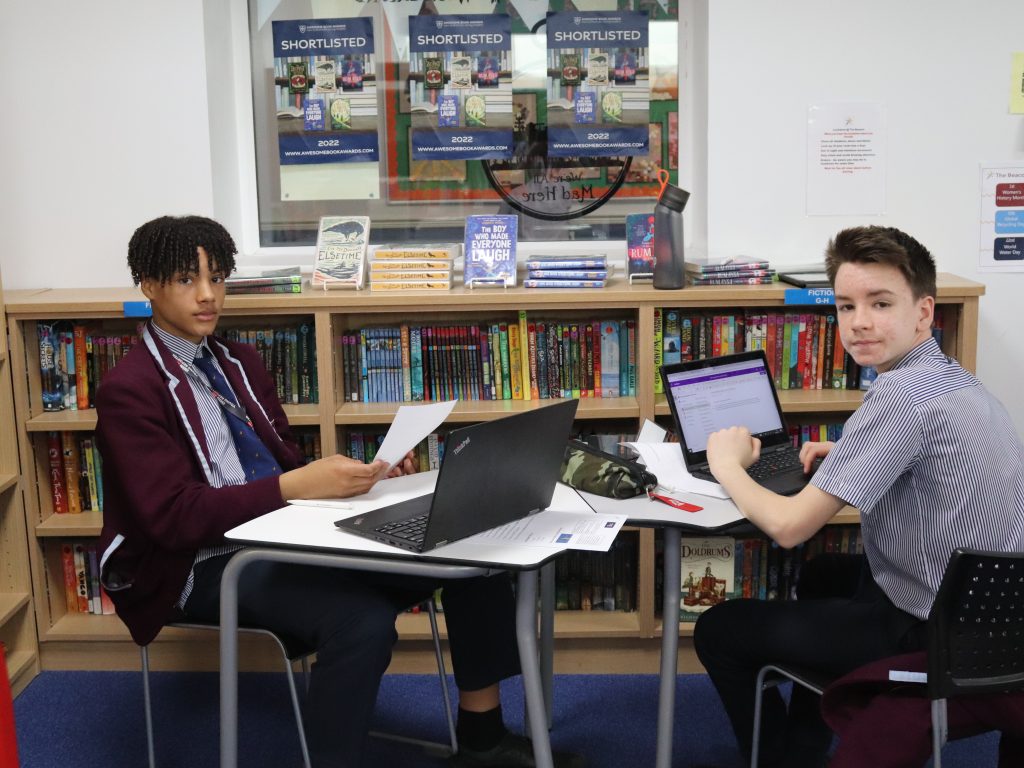 Sport is played by millions, and could be played by more, so how are big clubs and Countys trying to

Include more people. One of the big sports trying to make the sport more accessible is cricket. The ECB is committed to promoting diversity and inclusion across the sport of cricket they say. In 2006, A blind team was created to provide competitive cricket to the blind or partially blind, this is one step to making cricket more inclusive by allowing disabled people play cricket. Street cricket, street cricket provides people who haven’t got the facilities to play cricket and lets them play, they do this by using car parks, streets, small schools without fields to play cricket by setting up small games, this format lets even more people play the game.

At Middlesex, they are letting children under the age of 14 to come and watch for free,  this allows more children to come  watch, learn about the game and get involved. In the middle of the games at the nursery end/ training end they hold fun games for the kids, the chairman of Middlesex recons that 60% of these kids are girls, this shows that the sport is becoming even more popular with girls. The county send professionals to nearby schools to talk to the pupils about the game. We know that this brings more motivated children to nearby clubs. Unlike other sport cricket can played by anyone any physic this again allow more people to play, for example Sachin Tendulkar is only five foot four. The chairman has said there aiming to bring something to everyone.

Blind cricket was first created in the 1940s and was made for injured servicemen from the british army also named the BBS (British blind sport). Another example of creating more diverse sports for the people who are less fortunate is the Paralympics it was created for injured veterans in 1948 and has since grown to be as popular as the Olympics.

To conclude sports is changing for the better to allow a more wide number of people to play sports and be active. Many sports are doing this to not see difference between people.

By Felix B and Kane O’C