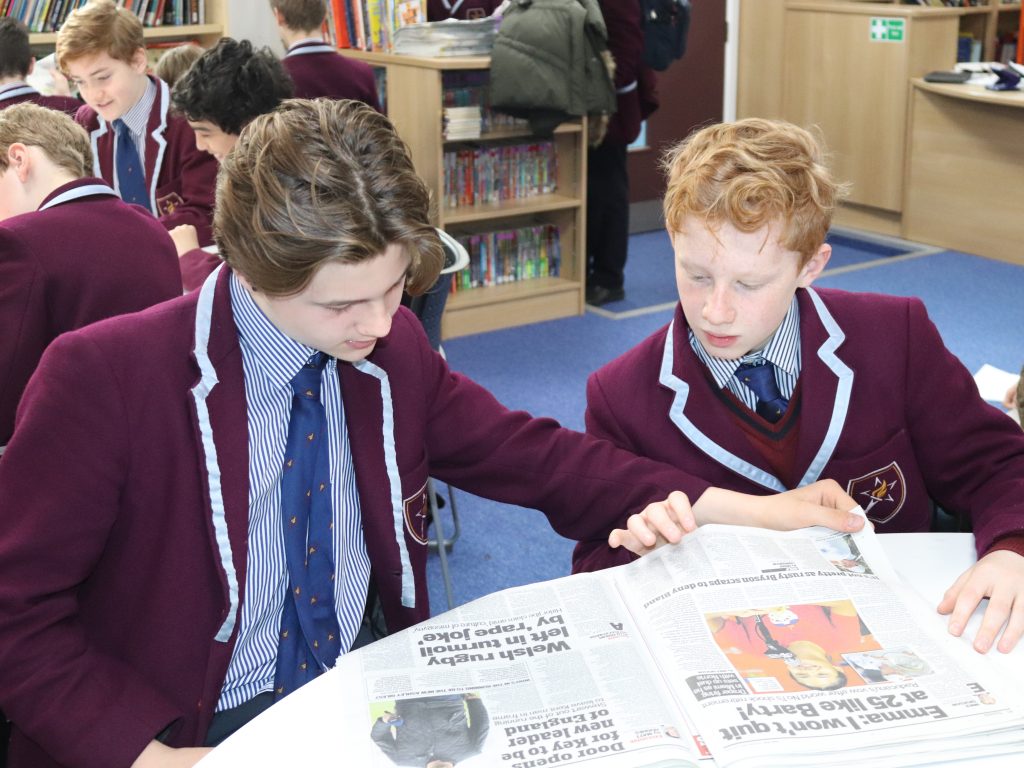 Ash Barty has  announced her early retirement at the age of 25 in Australia. Early yesterday morning, 22 March, she said she wanted to pursue her dreams outside of tennis. The news follows her decision last month to pull out of several US events. The 25 year old Australian Open champion has confirmed she will not be back to defend her Wimbledon title this summer.

Speaking about Barty’s announcement at a WTA press conference yesterday  the reigning US Open champion Emma Raducanu said, ‘I want to stay in the game for as long as possible. I want to be in the game until my thirties. We’ll see what happens and how long I can last to be honest.’

Having stepped away from the game in 2014  for 2 years, Barty then came back and climbed the rankings to number one. She has said she wants to explore other interests. In her teens she played professional cricket. There is talk that she may follow another sport.

Emma Raducanu also talked about how she thinks school and teenage years help a lot discovering sports you like and keeping you occupied. She said ‘I feel like school definitely kept my mind occupied. It opened the more intellectual side of tennis, because I feel like I use my brain more.’ But she sympathised with Barty’s decision to retire. ‘I know a lot of players who quit when they were 12 or 13. They overtrain and pick up injuries. When your that young it’s not healthy to be training that many hours.’

Mr. Steve Winter, a local prep school teacher and former tennis coach and player, said, ‘he will achieve the goal of being to be able to play until her 30s. It will all depend on if she gets injured and stays healthy, she definitely has the potential’ Mr. Winter also said ‘Ash Barty was a phenomenal tennis player and she is pursuing a different goal now and I hope that she does well.’

By Jack H and Ben H