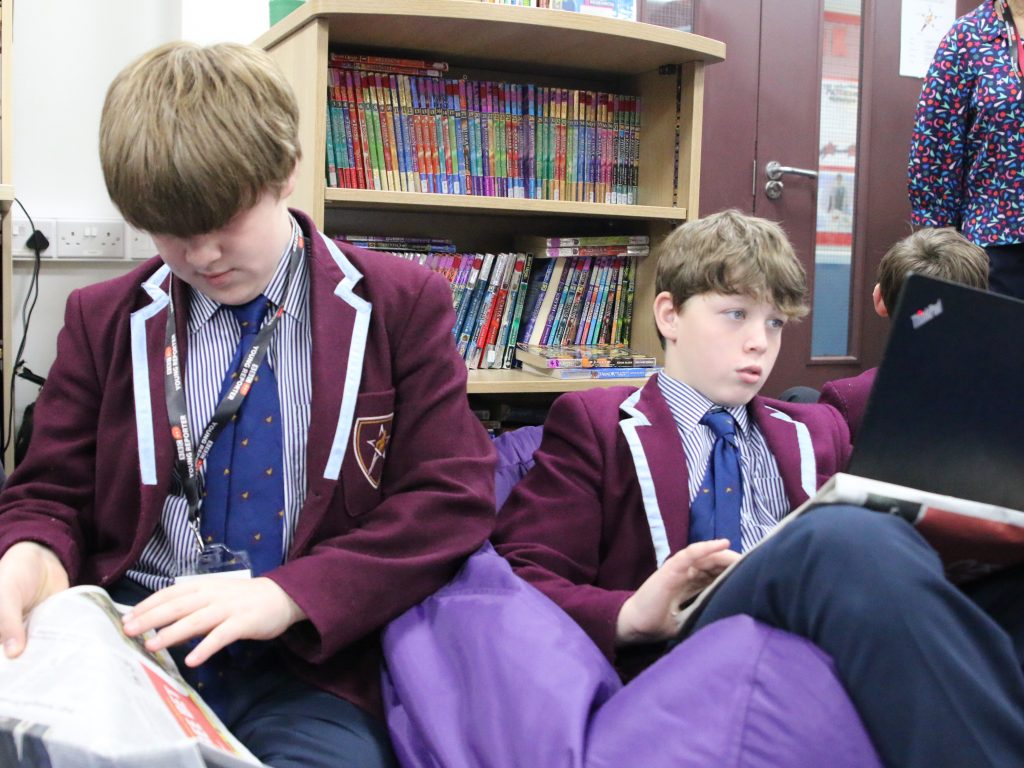 The Corona Virus is impacting sporting fixtures such as the Six Nations rugby, the Cheltenham Festival and Serie A football. The virus is now affecting many people and is close to some fixtures.

This has been happening since 22 January and it is getting steadily worse.

A Scottish player in the Womens Six Nations has tested positive for the virus, leading to the cancellation of the Wales and Scotland game in Cardiff on 15 March. Seven Scottish players are self-isolating.

Earlier this morning, David Robinson, Director of Sport at The Beacon, said postponing England v Italy in Rome, Ireland v Italy in Dublin and Ireland v France in Paris is the correct decision. However, he would prefer for Premier League football games to continue, even if this meant games were played behind closed doors.

Referring to the Cheltenham Festival, he said so long as race goers followed government hygiene advice, then there should be no worry about attending.

If he had to self-isolate, then he would certainly wish to have some sport on TV to watch.

When asked about the Tokyo Olympics, he thought it would be frustrating for athletes who are reaching their peak of fitness and it would be a major headache for the organisers.

Looking to the future, he said sport should be resumed once coronavirus numbers start to fall, as in China at present.

By Max F and John O 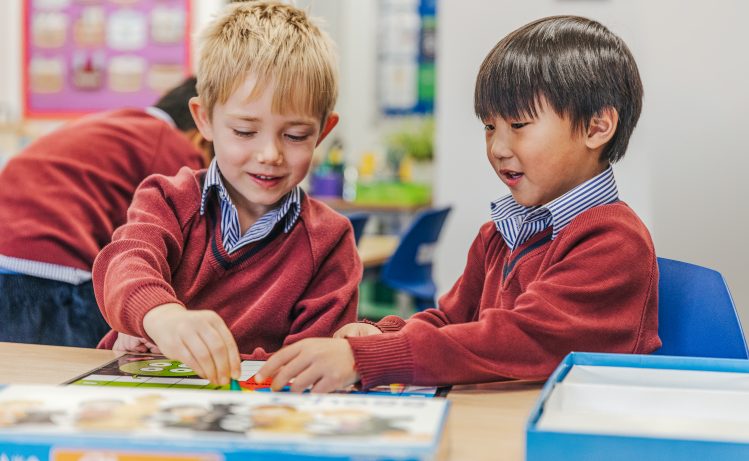 You are warmly invited to attend our Virtual Open Evening on Thursday 10 February from 19:00 to 20:00.

Please click here to register your interest to watch the live-streamed event.