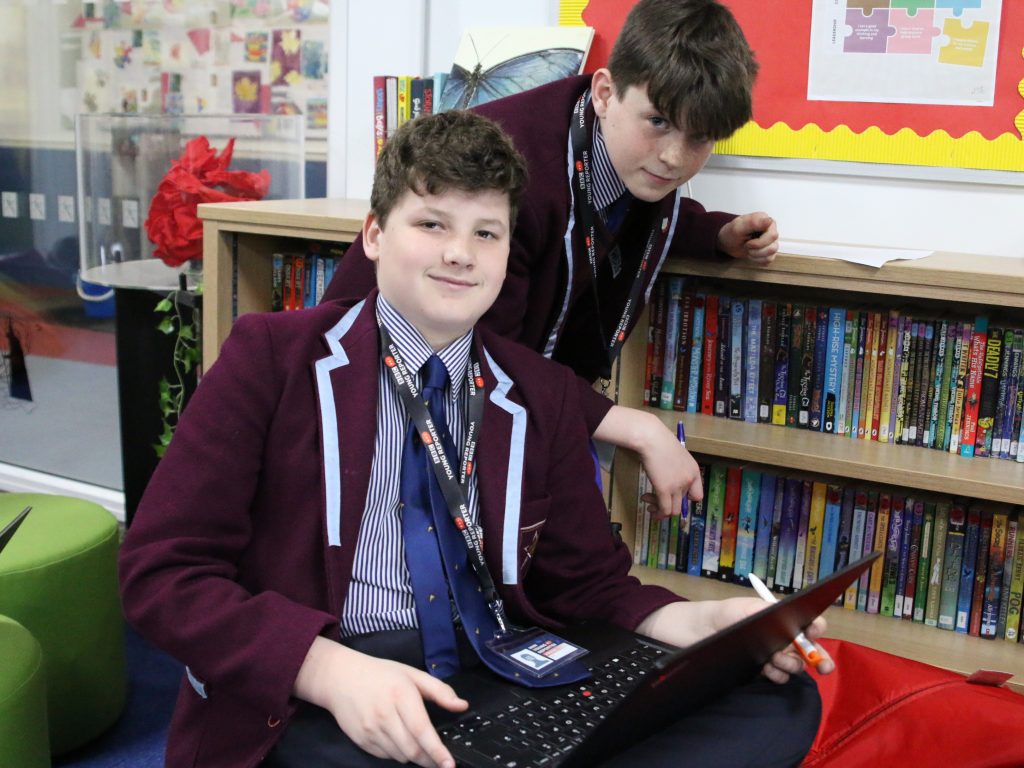 Over the past few years, racism in football has seemingly risen and has become very notable. Many sporting figures including Marcus Rashford, Paul Pogba, Romelu Lukaku, Tammy Abraham, Fred and Jadon Sancho have been racially abused. This racial abuse was often because of the colour of their skin but has often been triggered by the players playing badly in matches. This abuse has been at football matches and also on social media; the abuse could be seen as bullying – people shouting racist slurs is verbal bullying and across social media is cyber bullying.

This form of abuse isn’t just on the professional level. Three years ago, Morgan-Gibbs White was called a “monkey” at the U17s world cup. This racial abuse however hasn’t just recently started because throughout football’s history racial abuse has been happening. As Raheem Sterling said in an interview after a Champions League match he doesn’t think that he can make a difference because this racial abuse has gone on “before I was born”.  According to Emeric Hudault “hooliganism has been part of sport for ever and most often is linked to right extremism.” This demonstrates that this “hooliganism” is deep-seated in the supporters’ mentality and this fires the supporters to racially bully these players on the pitch, from the stands and on social media.

Wolves have stepped up to racism and have set policies in place to secure a there is no “hooliganism” at the Molineux.  Nuno the Head Coach of Wolverhampton Wanderers states, “There is no place in life or football for racism”, showing that it isn’t just the players who believe football should not have racism. Morgan-Gibbs White adds: “With more awareness, the more it should die down. It’s not fair to judge people on the colour of their skin. We’re here to play football and not get verbally abused.” Wolves have also supported campaigns such as “No room for racism” and “Show racism the red card”.

Emeric adds that, “Nowadays it seems that any spectator can now take part in abusing players” and “The key message in this motto is one of determination. The Premier League, the clubs and the players do not want to let the show they produce be misappropriated by minorities to broadcast messages of hatred or violence.”

VAR has changed the game we know but it has helped us catch racial abuse, “Technology allows us to observe the facts.”

In the last year, racism at football stadiums has risen by 43%, however shocking this figure is it still demonstrates that these campaigns do not seem to be working as quickly as people would have wanted them to. This racial abuse has been going up recently but has been in the world for a long time – this is backed up by Eric Cantona kicking the fan over 25 years ago. “when I kicked the hooligan.” This evidence of racism in the past shows that there hasn’t been enough action in the past to help “Kickout” racism in football.  It seems as if it is too little, too late and that if action had been taken years ago then we wouldn’t be in this situation now where every single game some form of racial abuse happens to one of the players. An example of this is the racial abuse black English players faced when they played Bulgaria in Bulgaria. Many Bulgarian fans did the Nazi salute and shouted racist slurs at the English players. The game was stopped twice and became a real interruption.

Racism in football is a real problem and provides many interruptions to the game that the players came to play and most of the fans came to watch.  In the past racism has been a problem but no action has been taken to help stop this behaviour until now with many initiatives been taken by many different clubs including Wolves with the “No room for racism” and “give racism the red card” campaigns. However much good these campaigns have been, there has been a rise in racial abuse with these initiatives possibly not working as quickly as they might want.  This racial behaviour that has come from a small minority of fans does ruin the fun of football for the majority and breaks up the game of football.