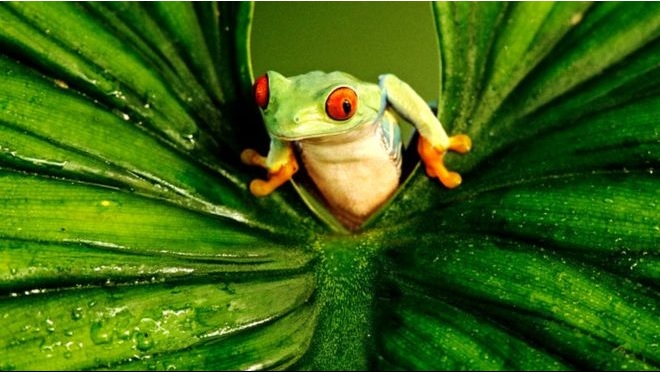 In January 2020, a paper called The Biodiversity Plan was released, stating that it would be a 10-year plan to stop extinction and protect the gene pool of all life on earth.

Soon after this paper was published, a group of 20 scientists sent a letter to the publishers, saying that the goal was weak and should affect all animals.

Prof Michael Burford, of Cardiff University said, “This as you can imagine is very much an anthropocentric view of biodiversity.”

The original plan only protected the genes of domestic animals and plants that contribute to humanities flourishing.

But Scientists say that this should not just affect animals beneficial to humanity, but to all the animal kingdom.

This year has been considered as a super year for animals and wildlife. With plans to tackle the biodiversity loss over the next decade, the final agreement on the rules of the biodiversity agreement will take place in Kunming, China.

Last year, in 2019, a group of intercountry scientists warned the BBC news that human activity is causing more animal related deaths than ever before. It is estimated that there are one million species facing extinction in the next decade.

The scientists, that sent the letter, say that this new plan must have a wider monitoring of different species and better evaluation of genetic diversity.

“What you really want to do is be looking at preserving genetic diversity within all species as a default, because genetic diversity allows species to be resilient to things like climate change and extreme events,” said Professor Bruford.

In the coming weeks, they will need more research into how this effects our current planet. How will this change our world?

By Max M and Robbie D