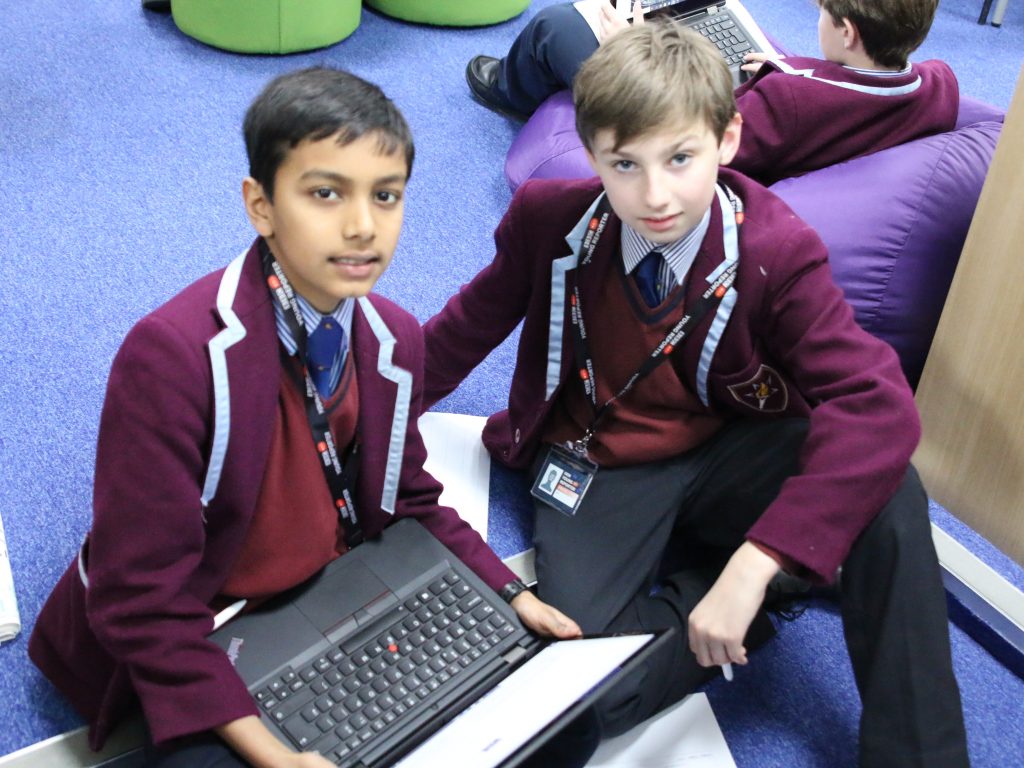 Huawei (the Chinese supergiant network company with a turnover of $8.7 billion) has been accused of leaking public information through their new 5G network, therefore being halted by the English government in proceeding to introduce their network. Huawei, owned by Ren Zhengfei aged 75 who founded the company at 42, is the second biggest smartphone maker recently overtaking Apple with selling over 59.1 million phones worldwide.

This protest has come as Donald Trump has banned the company entirely from the U.S due to him accusing them of espionage and IP (intellectual property) theft not yet proven.

Recent news confirms the UK partially allowing Huawei to put their 5G information and equipment into the country, but not to its full capabilities due to fears of it spying on us. BT bought EE recently (EE had bought into the 5G network) but BT, owned by the government, had reportedly removed Huawei’s technology from its company.

We have interviewed an IT member at The Beacon and he responded with, “There are good and bad points about the issue which both counteract each other.” He also thinks that the idea of them, “Spying on us is false but it is possible in my opinion. I think Huawei do things that other companies physically can’t do, they are more advanced and we also rely on China for a lot of things. Eventually the 5G network will be on all phones worldwide. However, a problem with Huawei’s 5G is that it can’t run on android, but it isn’t necessary at this point in time.”

Mrs. Walter a teacher at The Beacon was asked what had occurred in her town due to the lack of 5G equipment and linking to how smart meters can’t be put in place, effecting climate change. This is what she had to say, “In my opinion I’m very neutral about and don’t massively care or know yet. There are big benefits and small problems which may compromise trading with Huawei, however I generally need 5G in the case of smart meters. My energy company has come to my house twice but been unable to install a smart meter due to my lack of 4G readings in my area. I want 5G to happen but I don’t want just Huawei to be an individual making a monopoly of the idea and want many companies together to make it safer.”

We also interviewed Mr. Collins on his view of Huawei and their economical control over the UK and countries it trades with. He commented, “I’m fairly on the fence about the idea of them spying on us because I already believe they can and probably are already without the 5G network. So why not accommodate more equipment that can help us? Eventually 5G will exist in the future even if we block Huawei out. However, in today’s society it’s a bit of a gimmick because we can’t actually use the technology as we haven’t invented anything to use it; it’s ahead of the times. If we are alert it is better and more safe because then they know we are watching them.”

A recent issue is the Coronavirus and how a lot of China is in lockdown due to its contiguousness and the recent 7% fall has occurred due to it and how reliant the rest of the world is on China.

To conclude there are multiple reasons of good and bad for the idea of the 5G network. But precautions have taken place to prevent spying on the public, however many have mixed opinions on it, but generally many think it will take over whatever happens.

Reported by William H and Rohan A