Home|News|BBC News Report|Eat Less Meat to Save the Planet. Are You Willing To?
Share Page

Eat Less Meat to Save the Planet. Are You Willing To? 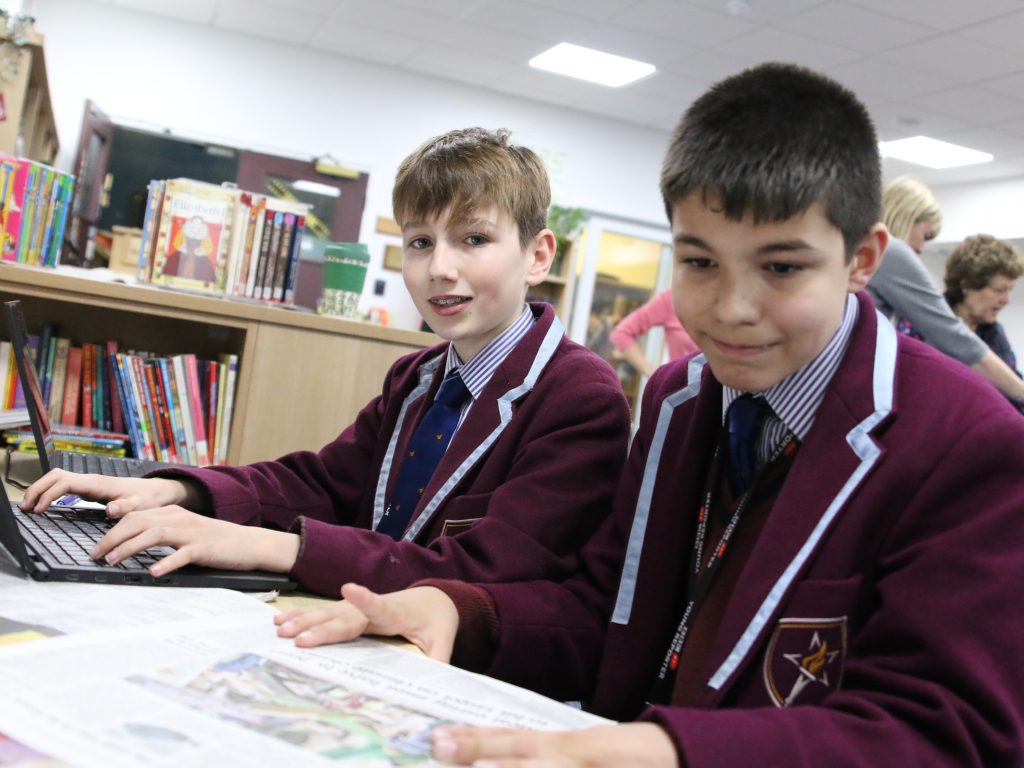 It was thought that they would have to cut down by 20%.

The Energy Systems Catapult (ESC), a not-for-profit centre set up by the government, recently published a report Innovating to Net Zero questioning the Committee on Climate Change’s goal of cutting meat by 20%. If the UK does not cut down by more than halve, it could face a massive problem with climate change and fail to reach its goal of climate neutrality by 2050.

The UK has to cut meat consumption by 50% to achieve carbon neutrality by 2050. Other measures include deforestation, cattle farming, the huge amounts of water used and, predominantly, releasing high amounts of methane from cows. Eating meat has a big impact on deforestation because land is needed for cattle and cow farming. 660 gallons of water is needed to produce one burger (source). This means water is being wasted on a small supply of food.

A local survey was conducted, around Amersham, UK asking residents if they would go on a plant-based diet to save the planet. Results show that 85 would change, 11 would consider changing whilst 4 were undecided. This shows a majority were willing to change.

We interviewed three people. One claimed he would definitely change as vegan food tastes the same if not better. Another said vegan food is very tasty. And a third said when he eats vegan food he knows it comes from a good place and he feels he is helping to save the planet.

The report concludes that human behaviour has to change as much as technological innovation.

By Oscar L and Tate C