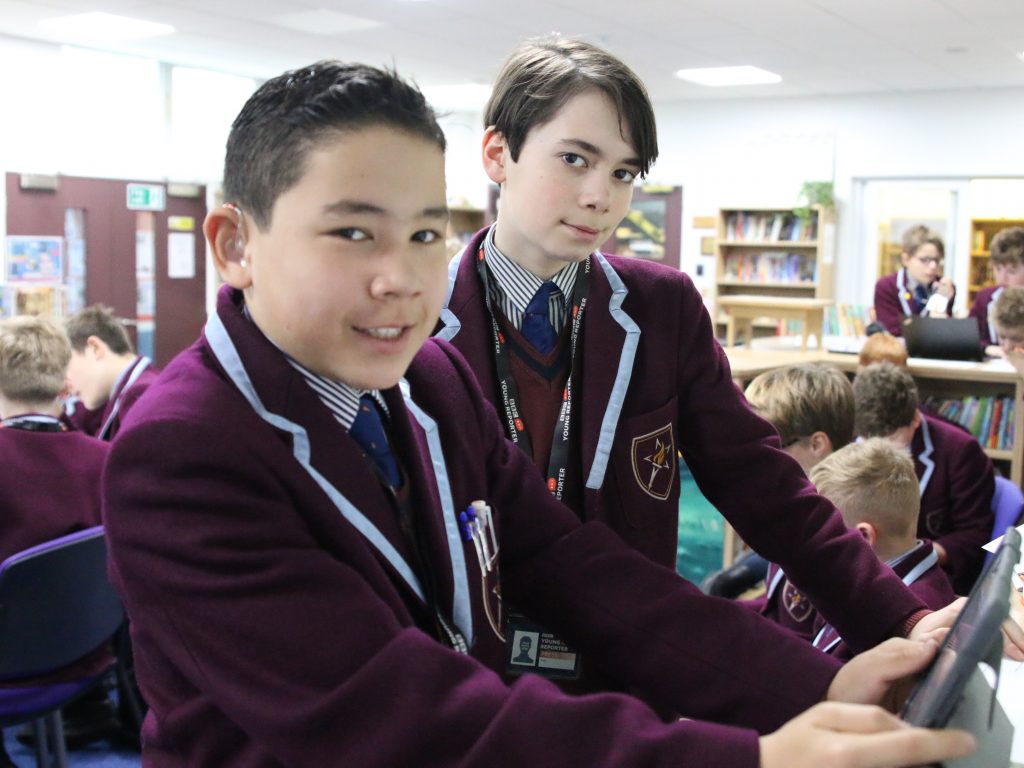 On the February 15, 2020, the UK and China held “preliminary discussions.” This event has occurred because HS2 has been taking too long to develop. The reason for this is that its cost rates can reach over £100 billion. The current plans would see it finished by 2040, however China has proposed that it could build HS2 in five years.

This discussion has happened because, for some people, HS2 is taking too long, becoming too expensive and affecting too many people for a start. The company CCRC, China Railway Construction Corporation, is a Chinese transport company – it has been responsible for transforming China. However, Britain is still skeptical.

One of the reasons could be that a coronavirus quarantine hotel has recently collapsed, leaving 10 people dead. In the end, the Fujian Fire department got involved. Another infrastructure failure happened back in June 2017, when a Chinese-built bridge collapsed in Kenya, injuring many. Moreover, two high-speed trains collided near Wenzhou (in China), in July 2011 – killing 40.

Since Boris Johnson approved HS2 on February 11 (and beforehand), the UK has been affected. Lots of people have moved houses in the last few years, due to them previously living near the route of HS2. The reason for this is that property next to the railway is likely to drop in value, so even before the government gave the go-ahead, jobs, towns and villages were affected. Therefore, if Britain agree for CRCC to build HS2, this pandemonium could all be over sooner.

‘I don’t agree with it, I think that it’s a bit of a waste of money,’ said Laura Bell, who lives near Wendover. ‘I know that there are some supporters near Wendover who are camping out,’ she said when asked what she was doing to respond. Ms Bell has also said that she has signed petitions against HS2, adding that ‘there is a possibility that house prices could go down.’

When asked how the plans have affected her family, she said, ‘My son plays for Wendover Cricket Club. […] They are destroying my son’s cricket ground,’ pointing out that they are using the grounds to store trucks to use for building the railway. ‘Hopefully we are going to get a new location.’ Could China improve this situation by reducing the time and the cost?

CRCC has added that it could increase the speed of the railway as well, saying that they could rank up the pace to 260 mph. This would ultimately improve the travel time. However, British officials remain reluctant.