Home|News|BBC News Report|Can We Have a Laugh Anymore?
Share Page

Can We Have a Laugh Anymore? 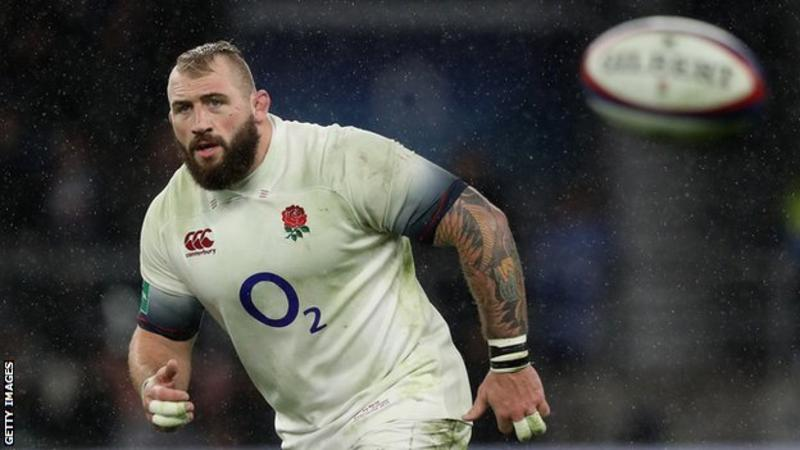 A SHOCKING INCIDENT OCCURRED AT TWICKENHAM AND SPARKS CONTROVERSY

On Saturday, throughout the Six Nations game, at Twickenham, where England played Wales – a fierce rivalry – England player Joe Marler grabbed the genitals of Wales captain Alun Wyn Jones after some rough play and violence between the two of them.

Former Welsh rugby player and current rugby commentator, Gareth Thomas made a remark about the fact that he, being homosexual, would not have quit the game if he knew this would occur. This comment sparked a strong reaction from social media and other news sites. Can we have a laugh anymore?

Perhaps this sort of reaction can be linked with schools around the UK. Many schools are now strongly against bullying and taking many precautions to prevent it, but are we going too far? Are we becoming too politically correct?

In modern schools, the phrase ‘banter is bullying!’ is often used but many students and teachers are receiving mixed messages and don’t understand where the line is drawn between joking and nastiness. Mrs Yolland said that the key to knowing whether something is banter or bullying is safety. If you feel safe then you are probably Ok.

Is this comment a bit of banter or a step too far? Gareth Thomas apologised for his comment after severe pressure from the public and social media. “I tried to find humour in a situation – that doesn’t mean I condone it, it means I wanted it to not be an issue.”. He also mentioned that it was a very small minority of people offended by his comment.

Joe Marler’s genital grab, which he was charged with acting against the spirit of sportsmanship, could potentially give him a season-ending ban. Violence is another problem that schools are tackling and the same concept applies. Where can we draw the line between a bit of rough and tumble and violence? At this point in time we need guidance as to what crosses that line so that people can prevent other people from doing it and prevent themselves from doing it. 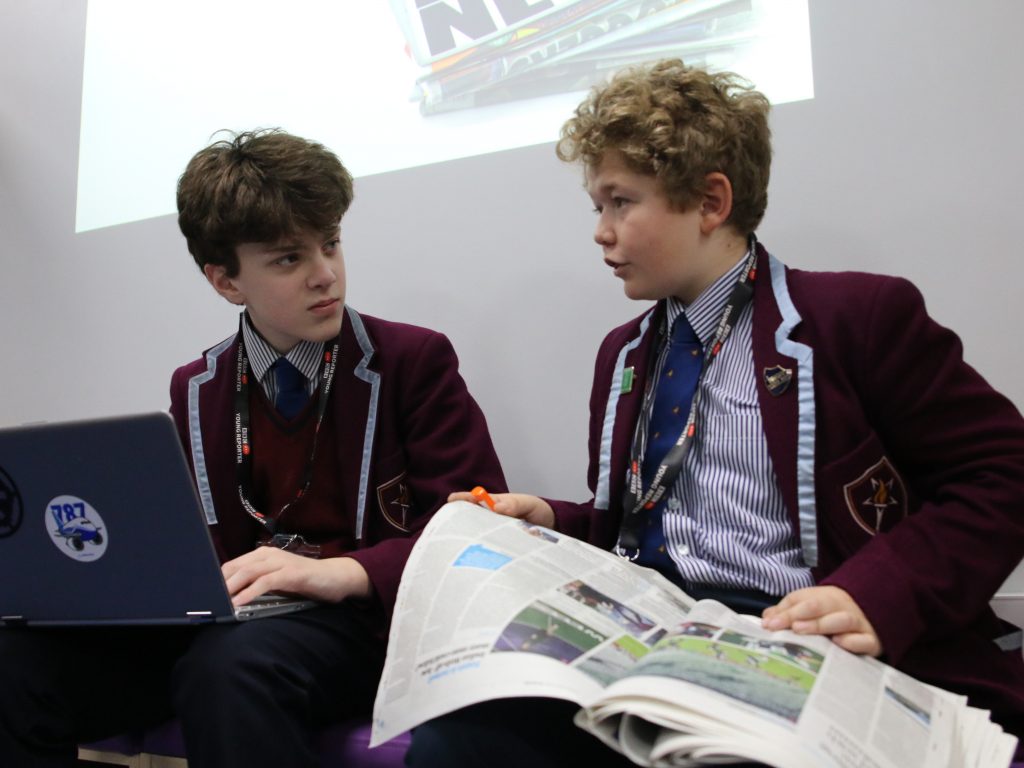