Bullying and Wellbeing in the UK 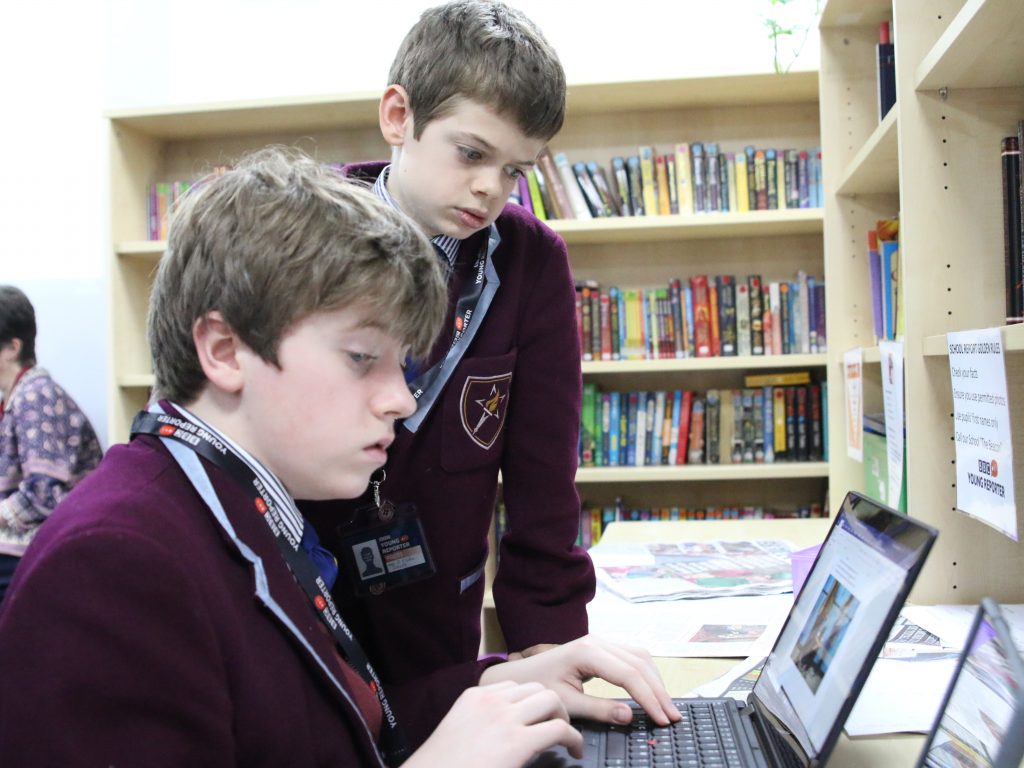 Children from 11 to 16 are being bullied on social media because of their posts and what they write and say in them. More than half of children in the UK are bullied on social media platforms; the common method used by young people is seen as ‘banter’ – irresponsible comments are made which can affect the user’s wellbeing. In many cases this can lead to depression and escalate to suicidal thoughts and self-harm.

The Independent Newspaper survey suggests that “Three in five young people have been bullied in school and nearly thirty per cent have been bullied online. 53 per cent of children say they are worried about experiencing bullying online.” This survey is worrying for both children and adults, as bullying is a challenge for anyone that faces it and it can have a massive impact on someone’s wellbeing. This can also affect how they perform academically and socially.

Head of Middle School and Deputy Safeguarding Officer at The Beacon, Stephen Miles, said that “Wellbeing is crucial to a young person’s life.” He also commented that, “Wellbeing controls a young person’s life and can control what affects them and what doesn’t.” This explains the views on the matter of bullying and the importance of positive mental health and wellbeing. He also stated that “Children are at risk on social media because of the open environment that the they are exposed to, it worries me.” This shows that teachers at schools are concerned for not only their pupils’ wellbeing, but their futures, and that they are doing all that they can to help them.

Ms. Shahid, a parent, said that, “I believe that children’s wellbeing is important as they are our future and we would like to have a healthy future.” She also added that, “I think that psychological bullying is the worst type of bullying, as although physical bullying results in injuries, mental bullying leaves scars that are invisible. So, psychological bullying is the worst type of bullying in my opinion.” This tells us that parents are concerned for their children’s mental wellbeing and that they understand what their children could be going through.

Young people should contact their councillors, they should speak to their teachers or they should seek guidance from the NHS, Childline and other services to maintain their mental wellbeing.

By Dominic G and Freddie E